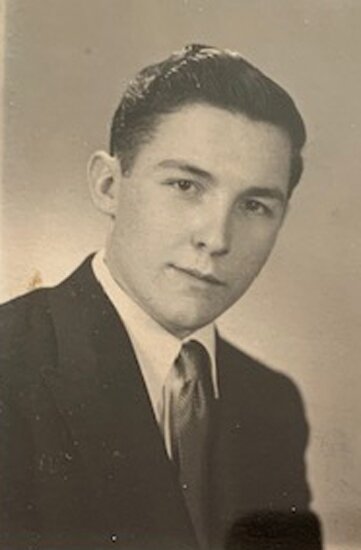 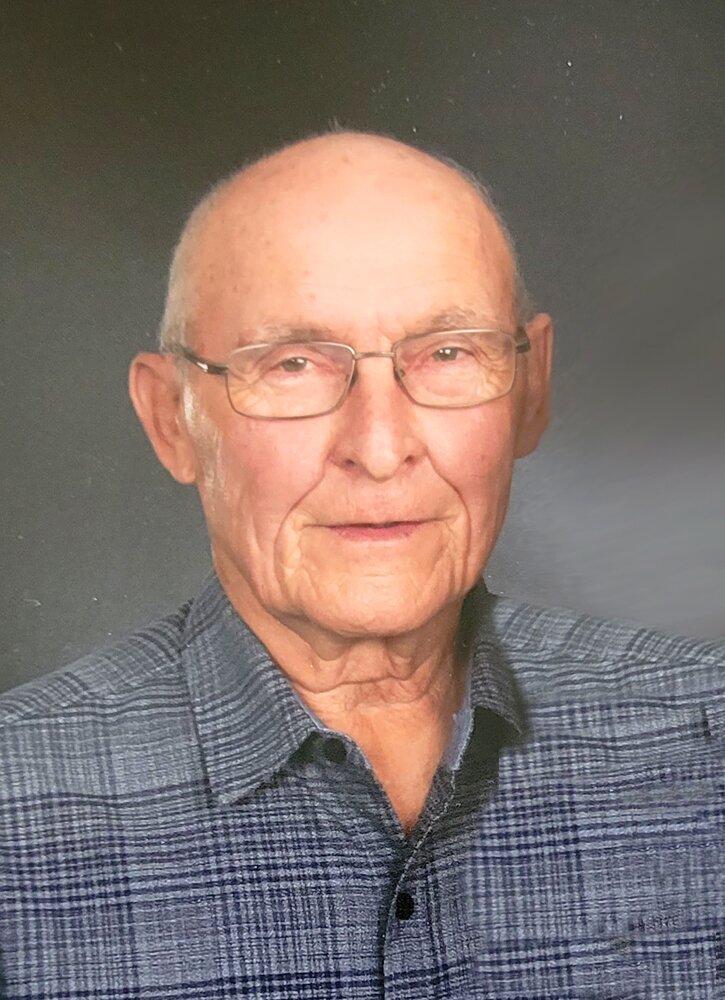 The passing of Marvin Eldon Noble of Rusagonis, NB, husband of Donna (Phillips) Noble occurred on Saturday, February 19, 2022 at the Dr. Everett Chalmers Regional Hospital.  Born on March 31, 1939 he was a son of the late Roy and Florie (Carr) Noble.  Marvin worked as a Civil Engineer Tech for Province of New Brunswick.

There will be no visitation or service at this time.  A Graveside Service will take place in the Rusagonis Baptist Cemetery at a later date.  In lieu of flowers, donations may be made to the Canadian Diabetes Association, Alzheimer Society of New Brunswick or the Rusagonis Baptist Church.  Family would like to thank all who offered their support during this time.  Personal condolences may be offered through www.yorkfh.com