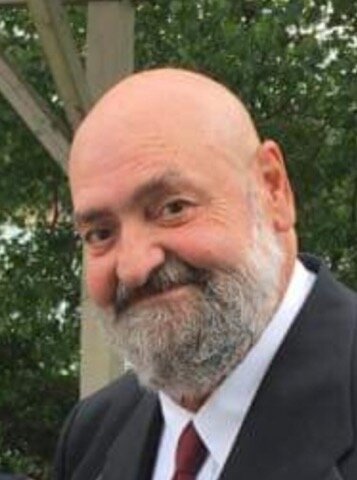 The passing of James “Frank” Palmater of Fredericton, NB, husband of Mary Palmater, occurred on February 12, 2022 at Hospice Fredericton.  Born on October 22, 1953 in Dalhousie, NB, he was the son of the late Frank and Elizabeth (Grimes) Palmater.  Frank worked as a Licensed Journeyman Machinist for Saint John Ship Building. He was the President of NBAPC, Vice President of the Congress of Aboriginal People, and Organizer for LiUNA Union. Frank devoted 48 years of his life to the aboriginal movement and worked tirelessly to improve the lives of his people. Over the 48 years he had met and made many lifelong friends and friendships he has cherished all of his life.

In keeping with Frank’s wishes, a celebration of Frank’s life will be held at a later date. For those who wish, remembrances may be made to the Canadian Cancer Society, IWK Health Centre or to a charity of the donor's choice.   Personal condolences may be offered through www.yorkfh.com

Share Your Memory of
Frank
Upload Your Memory View All Memories
Be the first to upload a memory!
Share A Memory
Send Flowers