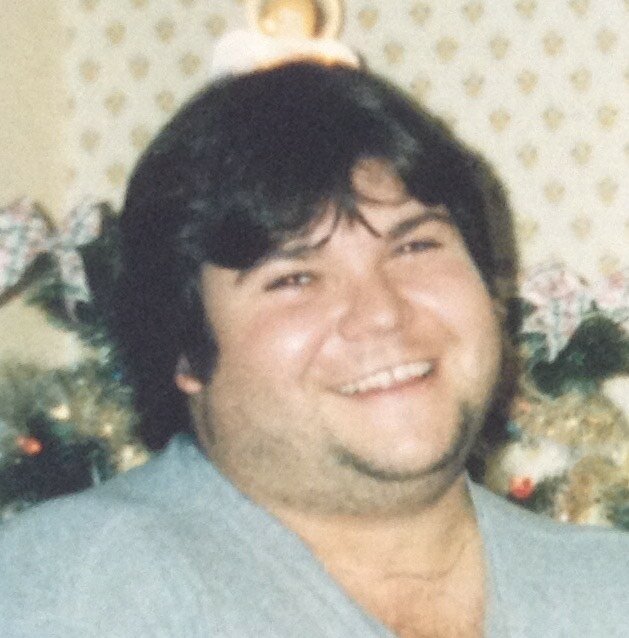 In addition to his father, Dave is survived by his children Nicole Sibley of Halifax, NS and Paul Sibley (Kate Keenan) of Stanley, NB; brother Mark Sibley (Krista Fox Sibley) of Fredericton, NB and his dog Sid. Besides his mother, he was predeceased by his cousin Tim Fallon, aunt Shelia Miles and uncle Thomas Fallon.

Dave made a big impact on the sports community in Fredericton with his long-time hockey and baseball career. He was a big hockey fan and cheered for the Montreal Canadiens and the Pittsburgh Penguins. Another passion of his was music, he loved writing songs and singing. His favourite singer was Elvis Presley because he always thought that Elvis sounded a lot like him.

His greatest love was his children Nicole and Paul, they were his world. He would do anything for them. Dave was without a doubt an amazing and loving father. When it came to his children they always came first even before himself. He considered him and his kids the Three Musketeers because it was always “All for one and one for all.”

A private graveside service will be held at the Alexander Gibson Memorial Cemetery, at a later date. For those who wish, remembrances may be made to the Fredericton SPCA or the Oromocto SPCA. Personal condolences may be offered through www.yorkfh.com

Share Your Memory of
Dave
Upload Your Memory View All Memories
Be the first to upload a memory!
Share A Memory
Send Flowers