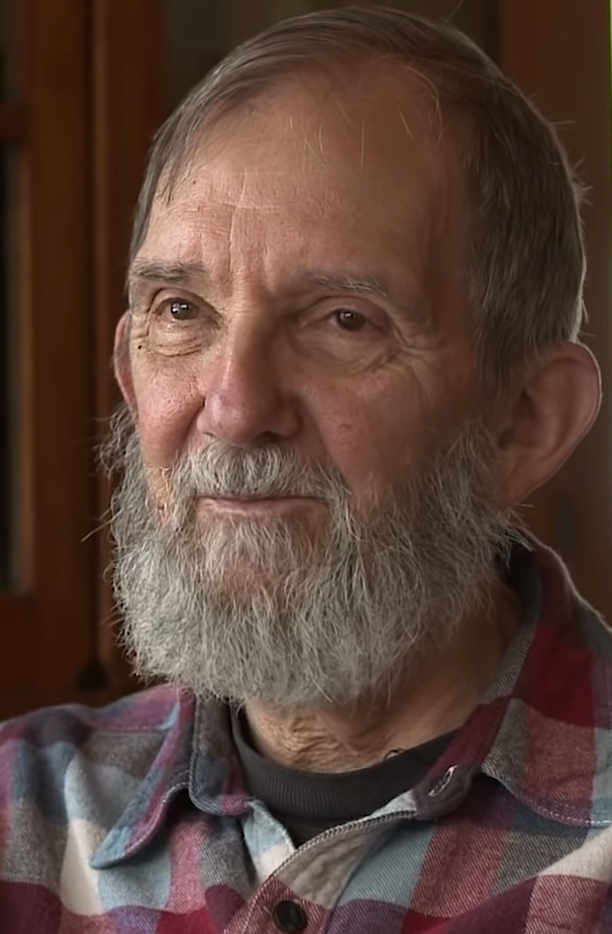 The Rev. Dr. Russell Lee Whitney (“Lee”) beloved husband, father, uncle, grandfather and great-grandfather passed away at 86, peacefully at home in Fredericton, NB, on Jan 24, 2022, surrounded by love from his immediate family.

Lee was born in Allentown, Pennsylvania, on March 21, 1935, to Marion Erdman Weaver and Russell Lee Whitney, Sr (“Tex”). Lee’s parents lived in a variety of cities and towns in Pennsylvania and New York, finally settling in Macungie, PA.

Lee’s academic career began with a BA in English from Cornell University, where he met his wife, Alice Holmes Willcox, also a Cornell undergraduate student. He and Alice married in Ithaca, NY on Nov 14, 1959. At the time of his passing, they had been married for 62 years. Theirs was a marriage full of love, respect, and partnership.

Lee’s academic career continued after their marriage, with an MA from Cornell University, graduating in 1960. He taught at Hampton Institute (now Hampton University) in Virginia for 3 years before they moved to Toronto in 1962. There he completed his PhD at both the Pontifical Institute of Medieval Studies and the University of Toronto, graduating in 1970.

After teaching at UofT for 14 years, Lee and Alice moved with their family to a farm outside of Sussex, NB in 1977, and lived there for almost 40 years. In 2014 they moved to their current home in Fredericton, NB.

Lee was ordained by Bishop Harold Nutter, as a Deacon in 1979 and a Priest in 1981. He worked actively as a priest for seven years in the Parish of Johnston (St John’s Church, Highfield) and then helped out in a number of other parishes after that.

He began to write for the King’s County Record in 1984 under the pen name Jacob Erdman. His weekly column was titled “A Letter from Home”. His essays continued to be published in the paper for over 30 years much to the delight of his devoted readers. A compilation of his columns, called “Knowing By Heart” was published in 2019.

Lee is survived by his wife Alice Holmes Whitney, their children Hannah, Abigail, Rebecca, Aaron and Jacob (“Tran”), and many grandchildren and great-grandchildren.

The Whitney family will hold off having a celebration of life until Spring or Summer 2022 when we hope we can have a bigger gathering. In the meantime, donations can be made to one of Lee’s preferred charities (see below).

Thank you for your thoughts and prayers,

~ from the Whitney family.

One of Lee's passions was keeping track of the weather, over all the years he spent at the farm. This little video captures him so well. https://www.jacoberdman.ca/the-whitney-journals.html

Interment (at a later date)

Services to take place at a later date