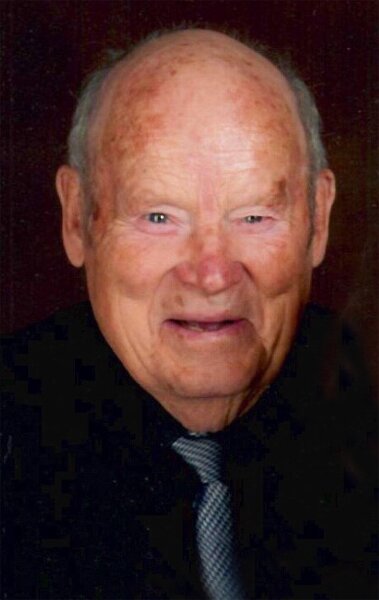 The passing of Harold Garnet Gamble of Fredericton, NB, husband of the late Jean (Enman) Gamble, occurred on January 24, 2022 at Orchard View Long Term Care Home.  Born on August 25, 1932 in Fredericton, NB, he was the son of the late Neil MacNaughton and Evelyn Gamble.  Harold worked as a Journeyman for Upper Canada Glass.
He was a member of the Mic Mac Trailer Club, Royal Canadian Legion Branch # 80, Nashwaak Bridge and the Nashwaak Centennial United Church, Nashwaak Village. He enjoyed camping, fishing, curling, time on the computer, gardening, wizwords and shuffleboard.

Share Your Memory of
Harold
Upload Your Memory View All Memories
Be the first to upload a memory!
Share A Memory
Send Flowers