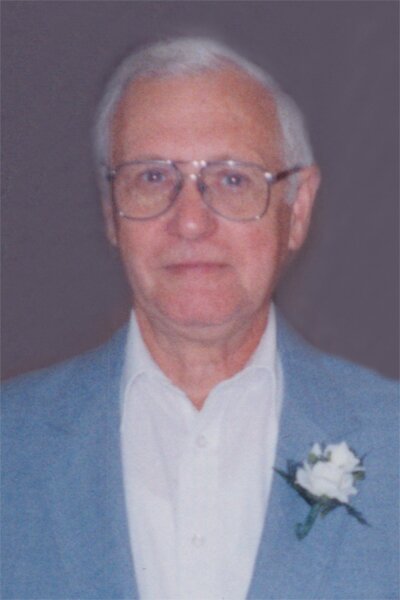 The passing of Fred Scott Stewart of , husband of the late Mary (White) Stewart, occurred on Monday, January 17, 2022 at Dr. Everett Chalmers Regional Hospital.  Born on July 9, 1927 in , he was the son of the late Henry and Mae Stewart. Fred worked as an electrician for Richards Electric.

Fred is survived by his sons, James Stewart of Mill Cove, NB, Alan Stewart (Linda) of Musquash, NB and Richard Stewart (Sherry) of Penniac, NB; sisters, Merna Dunphy of Fredericton, NB and Joyce Jones of Comox, BC; grandchildren and great grandchildren; several nieces and nephews.  In addition to his parents and wife, he was predeceased by his sisters, Shirley Farrell and Joan Jamieson; brothers, Melvin Stewart and James Stewart, and his son, Ronnie Stewart.

A Graveside Service will take place in the , at a later date. For those who wish, remembrances may be made to the Canadian Cancer Society. Personal condolences may be offered through www.yorkfh.com

Share Your Memory of
Frederick
Upload Your Memory View All Memories
Be the first to upload a memory!
Share A Memory
Send Flowers