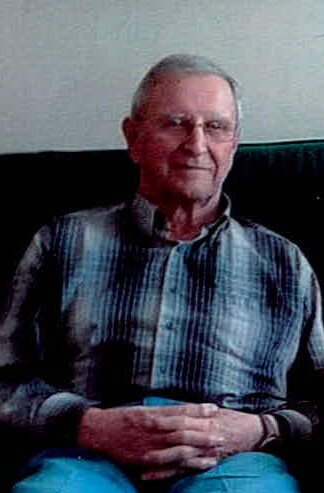 With profound sadness we announce the peaceful passing of Alvin Cedric Dorcas of Lincoln, NB, husband of the late Dawn Dorcas occurred on Thursday, January 13, 2022 at Fredericton Hospice House.  Born on February 2, 1933 in , , he was the son of the late Earl and (Fullarton) Dorcas.  retired as an Airfield Supervisor for Transport .  He was a member of ,

The family would like to thank Dr. Jill Goodyear, Dr.  Pawsey and the staff of Hospice Fredericton for the care he received in his las weeks of life.

A celebration of life will be held at a later date.

Interment will take place in at a later date.  For those who wish, remembrances may be made to the charity of the donor’s choice.  Personal condolences may be offered through www.yorkfh.com

Interment- At a Later Date