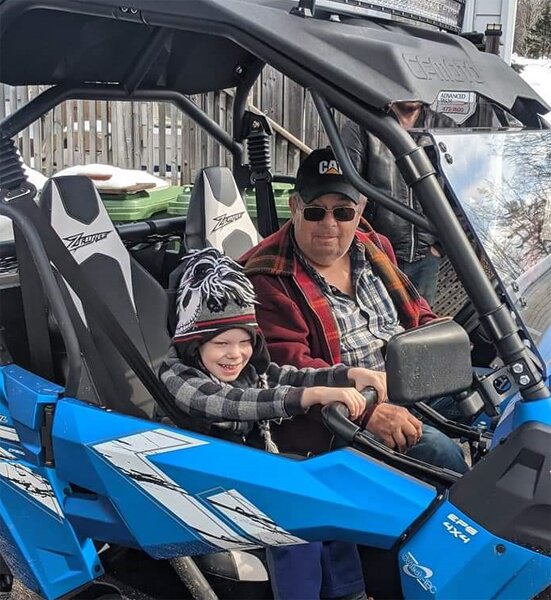 With sad hearts, the family of Leon Elwood Stewart of announces his passing on Thursday, January 6, 2022 at the Dr Everett Chalmers Regional Hospital. Born on November 9, 1949 in Barkers Point, he was the son of Henry and Jacqueline (Estey) Stewart. worked for Gorman Paving, Warren Maritime, Elm City Paving and Hogan Paving. loved hunting, fishing, 4-wheeling and spending time with his three great-grandchildren, Hunter and Paisley Lauzon, Emma Brewer.

Besides his parents, he was predeceased by his grandparents; brother, David; in-laws, Wilfred and Amelia Meade.

Respecting ’s wishes there will be no visitation or funeral service held. There will be a Private Graveside Service at at a later date. The family would like to offer special thanks Dr. Yuri Michael Luntao for the compassion and care shown to . In lieu of flowers, remembrances may be made to the charity of the donor’s choice. Personal condolences may be offered through www.yorkfh.com

Share Your Memory of
Leon
Upload Your Memory View All Memories
Be the first to upload a memory!
Share A Memory
Send Flowers