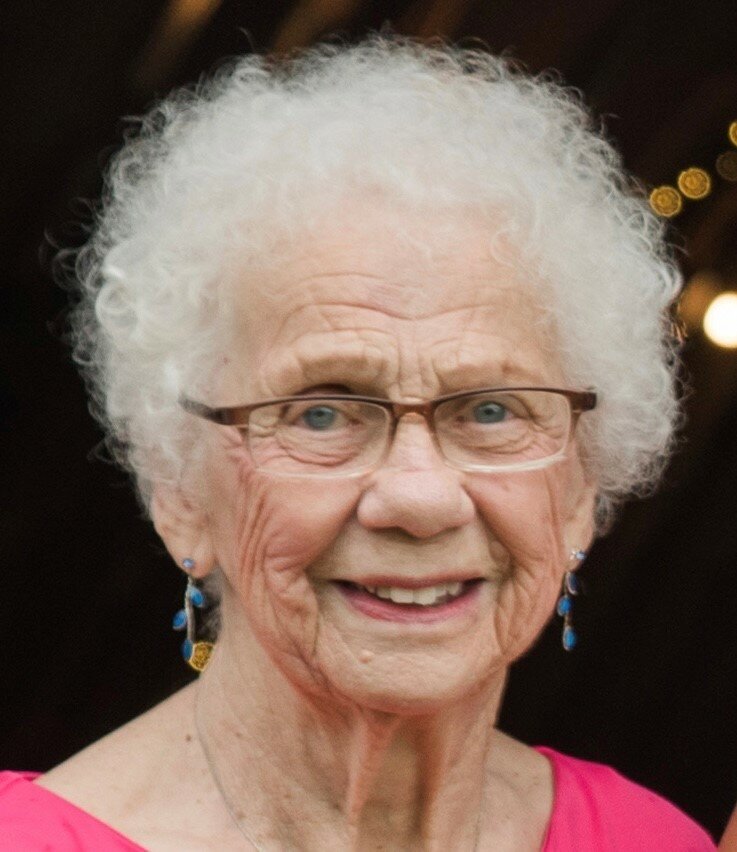 With sad hearts the family of Gladys Elsie Stephens of Fredericton N.B. announces her passing on January 5, 2022 at the Dr. Everett Chalmers Regional Hospital.  Born March 22, 1927 in Amostown, N.B. she was the daughter of the late Richard and Vilda (Clowater) Amos.  Gladys worked at the Daily Gleaner in the University Press Department and later at The University of New Brunswick in the Chemical Engineering Department.  Religion played an important role in her life.  She was a member of the and John the Evangelist Anglican Church.   She was a volunteer for church functions, a long time Cub leader and political volunteer.  Her passions were her numerous family members as well as tending to many wild flowers surrounding her property.

Respecting Gladys’ wishes, there will be no visitation or funeral service held. Private graveside service at will occur at a later date. Remembrances can be made in honor of Gladys to a charity of the donor’s choice. Personal condolences may be offered through www.yorkfh.com