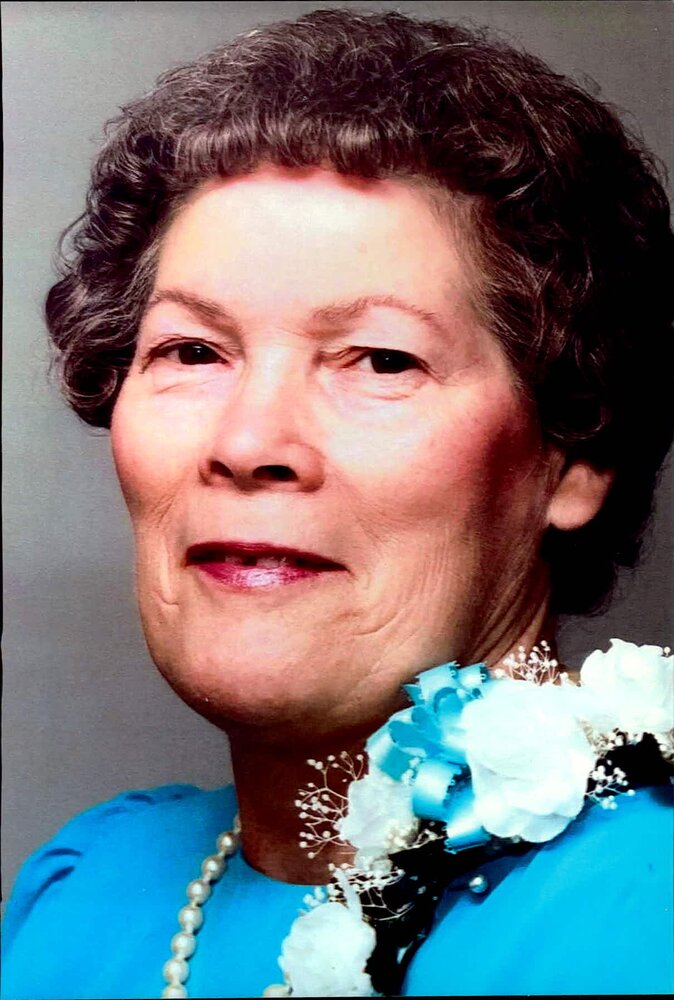 It is with heavy hearts we announce the passing of Helen M. Calhoun (Burke) of Parker Ridge; wife of 51 years to the late Raymond Calhoun. Born on January 25, 1930 in Ludlow, NB to the late Joseph and Carrie Burke (Pond).

Besides her parents, she was predeceased by her siblings, Isabel, Betty, Walter, Allie, Earl and Bill.

The family would like to extend a special thank you to the staff of Paradise Villa for their excellent care and compassion.

There will be a Graveside Celebration of Life held at a later date at Parker Ridge Cemetery. For those who wish, remembrances may be made to the Alzheimer Society or to the charity of the donor’s choice. Personal condolences may be offered through www.yorkfh.com