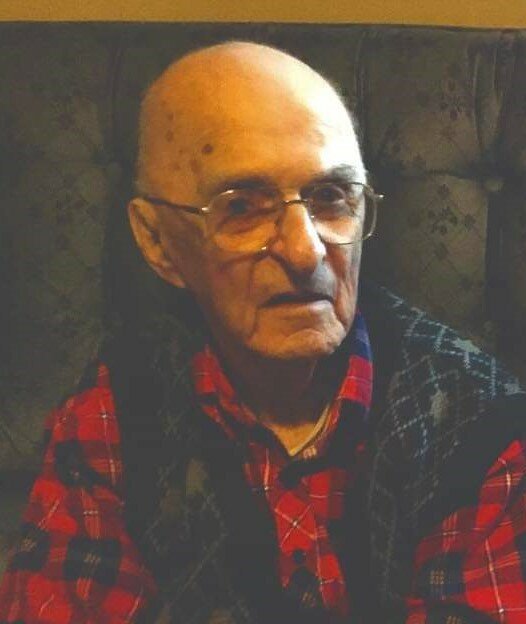 The passing of Austin Eugene Fraser of Fredericton, NB, husband of the late Esther (Timmins) Fraser, occurred on December 30, 2021 at Dr. Everett Chalmers Regional Hospital.  Born on January 8, 1922 in Keswick, NB, he was the son of the late Carl and Ruth (Yerxa) Fraser.  Austin worked for NB Liquor, NB Central Reformatory and Fredericton CRC. He was a member of the KP Lodge, IOOF Lodge and Keswick Ridge United Church.

Share Your Memory of
Austin
Upload Your Memory View All Memories
Be the first to upload a memory!
Share A Memory
Send Flowers