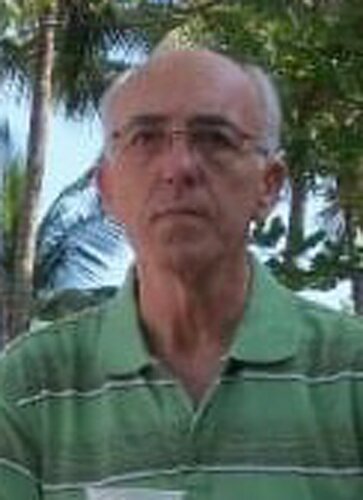 The passing of Robert “Bob” James Elston of Fredericton occurred at the Dr. Everett Chalmers Regional Hospital on December 29, 2021. Born in England on May 4, 1943.  He is predeceased by his adopted mother Ella Greenwood.

In keeping with Bob’s wishes there will be no visitation of services, Donations may be made to the Canadian Lung Association or a charity of one’s choice.

Share Your Memory of
Robert
Upload Your Memory View All Memories
Be the first to upload a memory!
Share A Memory
Send Flowers