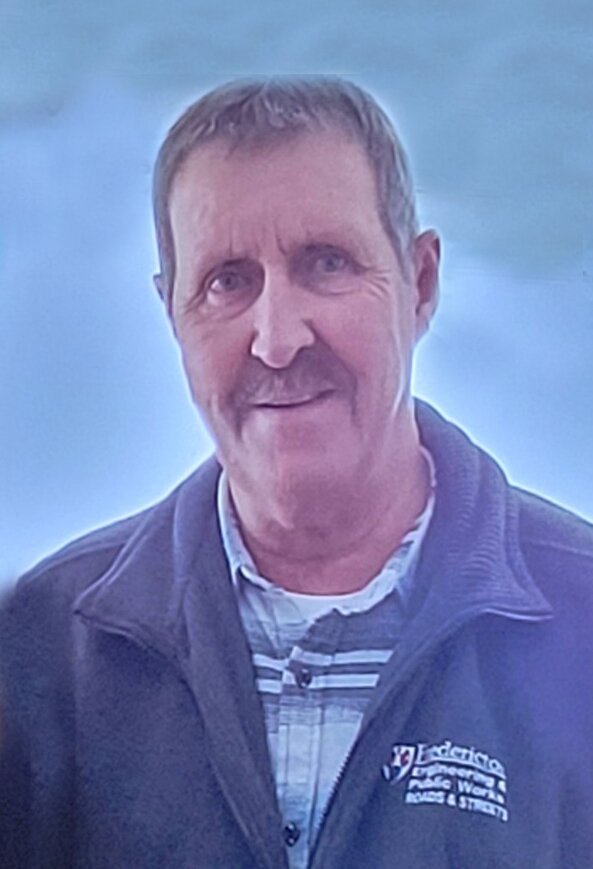 It is with heavy hearts we announce the passing of Hal Edward Greer, husband of 32 years to Pamela (Hallihan) Greer of Fredericton, NB, which occurred on December 29, 2021 at the Dr. Everett Chalmers Regional Hospital due to other medical complications following 14.5 years on dialysis. Born on May 26, 1962 in , he was the son of Gertrude (MacDougall) Greer and the late Garland Greer. Hal was also predeceased by his brother, Brian “Ricky” Greer (Anna). Hal took pride as a heavy equipment operator for the City of Fredericton. He was an outdoor person who enjoyed hunting and fishing, loved playing Texas Holdem and was known for his famous shortbread cookies. He was a true people person.

In addition to his mother and wife, Hal is survived by his daughter Hollie of Fredericton; sister, Sherrie Lee Clendenning () of Florenceville; brothers, Terry Greer of Harvey, Greg Greer (Anne) of ; several nieces and nephews.

Arrangements have been entrusted to the loving care of York Funeral Home. A Celebration of Life will take place at a later date, to be announced as well as Interment in St. Anthony's Cemetery, Fredericton. For those who wish, remembrances may be made to Kidney Foundation, Lung Association or SPCA.  Personal condolences may be offered through www.yorkfh.com