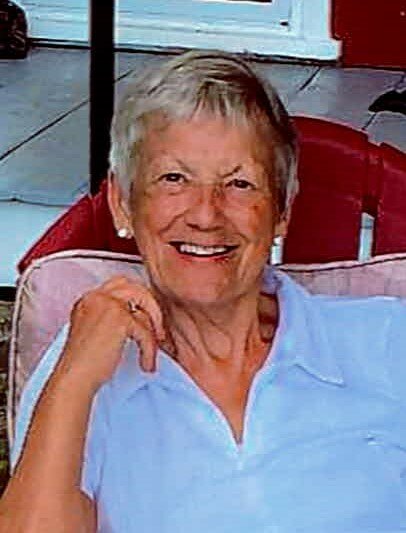 The passing of Patricia Thelma Scott, wife of the late Robert Scott of Fredericton, NB, occurred on December 27, 2021 at Hospice Fredericton.  Born on October 29, 1945 in Fredericton, NB, she was the daughter of the late Moses and Bridget Bushe Arnold. Patricia retired as a civil servant for over 35 years with the provincial government. She was a life member of the Royal Canadian Legion in Marysville and a member of the Catholic Women’s League. Patricia loved spending time at Yoho Lake where she enjoyed boating and knitting. Patricia was very proud of her northside roots in Marysville.

Patricia is survived by children, Elizabeth Morrison (Steven) of Fredericton and Christopher Scott (Rhonda Kariz) of Vernon, BC; grandchildren, Brody Scott, Maria Morrison; sister, Una Phillips (Paul); two cherished nieces, Jill and Raquel; and many cherished friends who have supported her along her journey.

Arrangements have been entrusted to the loving care of York Funeral Home. A Graveside Service will take place in Barony Cemetery, Dumfries, NB at a later date. For those who wish, remembrances may be made to Canadian Breast Cancer Foundation or Ovarian Cancer Canada.  Personal condolences may be offered through www.yorkfh.com