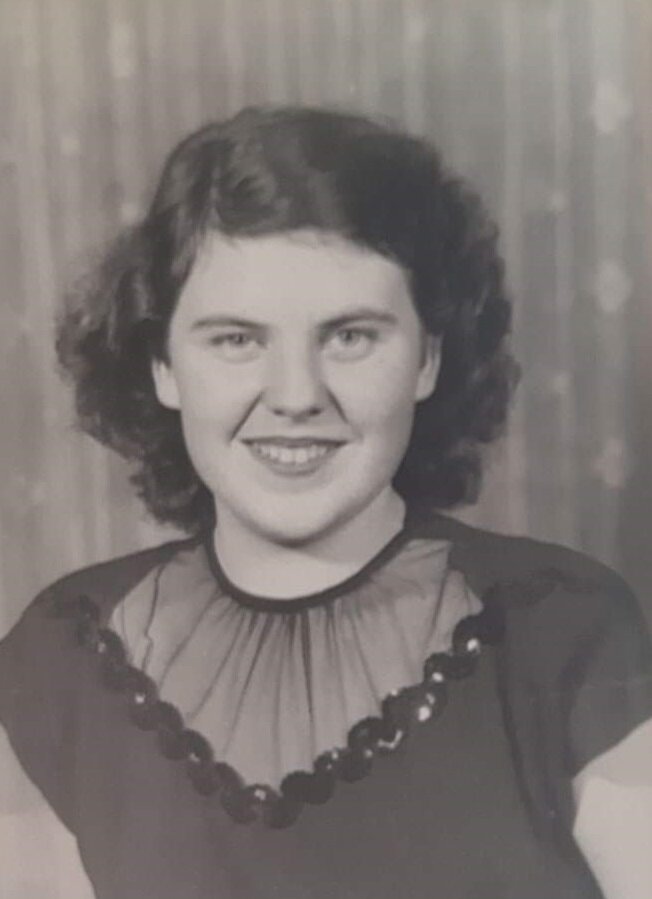 The passing of Gladys Mae Gibson of , wife of the late Kenneth A Gibson, occurred on December 26, 2021 at the Dr. Everett Chalmers Regional Hospital.  Born on June 16, 1932 in ,  she was the daughter of the late Sadie and Walter Stewart. Gladys worked as a Homecare Worker for Social Services and was a member of the .

Gladys is survived by her son, Terry Gibson (Daphne) of ; daughters, Storey () of , and Candy Trecartin (Bill) of , ; sister, Marian Gallant (late Eloi) of ; 9 grandchildren; 12 great grandchildren; several nieces and nephews. In addition to her husband and parents, Gladys was predeceased by her son, Daniel Gibson; brothers, Theodore, Richard and Kenneth Stewart.

Interment will take place in ,  at a later date. The family wish to thank Gladys' Homecare Worker, Wanda Barkley for all her support. For those who wish, remembrances may be made to , or the charity of the donor's choice.  Personal condolences may be offered through www.yorkfh.com