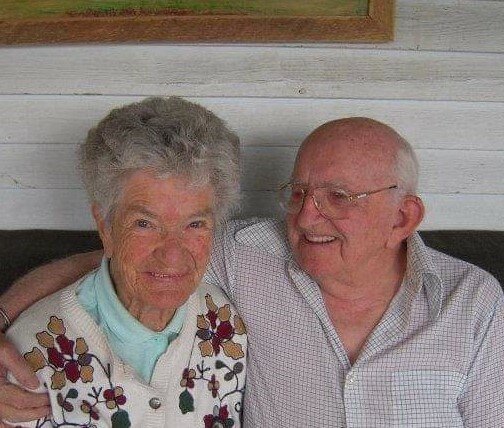 The passing of Addison Nelson Cunningham of , husband of the late Jean (McKeen) Cunningham, occurred on December 27, 2021 at York Care Centre.  Born on September 25, 1926 in , he was the son of the late Raymond and Beatrice (Eldridge) Cunningham.  He was a Warrant Officer in the Canadian Armed Forces. He worked at Robb Engineering for ten years and ten years at UNB Physical Plant. He was a member of the . He loved the outdoors and was an avid hunter.

There will be a Celebration of Life held at a later date. Interment will take place in the , at a later date. For those who wish, remembrances may be made to the IWK Children's Hospital or to the charity of the donor’s choice.  Personal condolences may be offered through www.yorkfh.com

Share Your Memory of
Addison
Upload Your Memory View All Memories
Be the first to upload a memory!
Share A Memory
Send Flowers