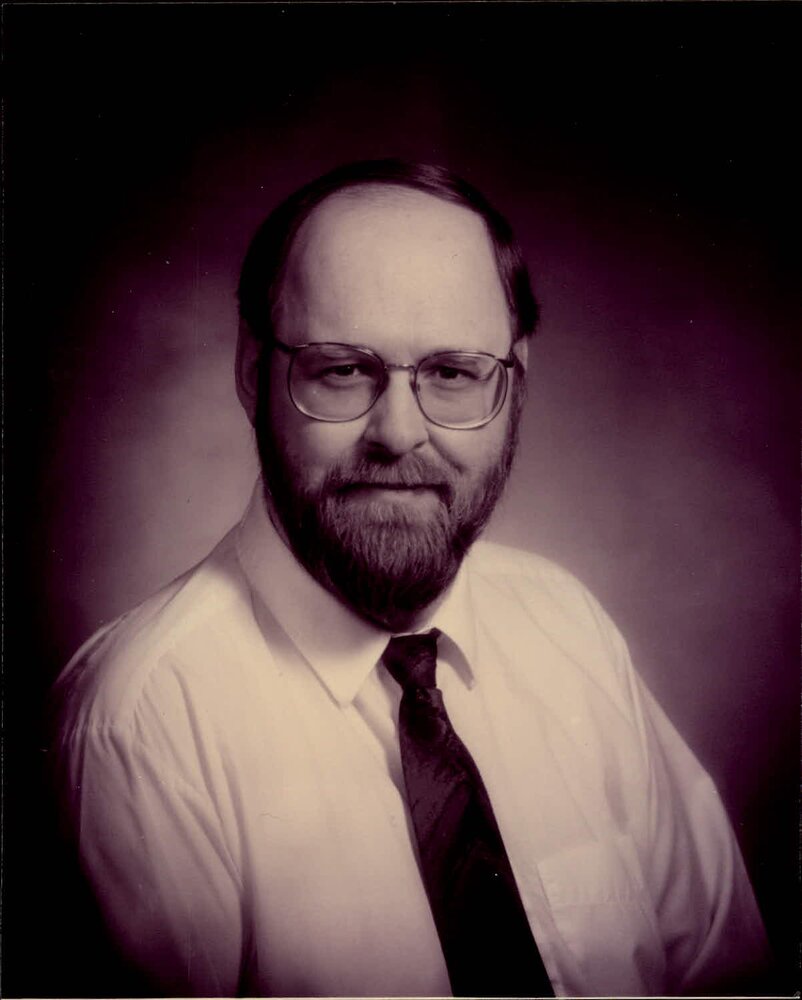 The passing of David John Bennett of Tracy, NB, husband of Judy (Jordan) Bennett, occurred on Thursday, December 23, 2021 at the Dr. Everett Chalmers Regional Hospital.  Born on June 1, 1950 in McAdam, NB, he was the son of the late Harvey and Blanche (Dewitt) Bennett.  David had a long career in radio as an announcer.  He also had a passion for darts and bowling.

In addition to his wife of 47 years, David is survived by his sister and brothers in law, Sharon Hanson (Warren), Richard Jordan (Lynn) and Dale Banks (Faye); nieces and nephews in law, Jamie, Shawn, Phillip, Patti, and Tina.  Besides his parents, David was predeceased by his father and mother in law, Walter and Lila Jordan; sister-in-law, Marlene Banks; and niece in law, Barbie.

In keeping with David's wishes, there will be no visitation or service.  In lieu of flowers, donations may be made to a charity of the donor's choice. Personal condolences may be offered through www.yorkfh.com

Share Your Memory of
David
Upload Your Memory View All Memories
Be the first to upload a memory!
Share A Memory
Send Flowers