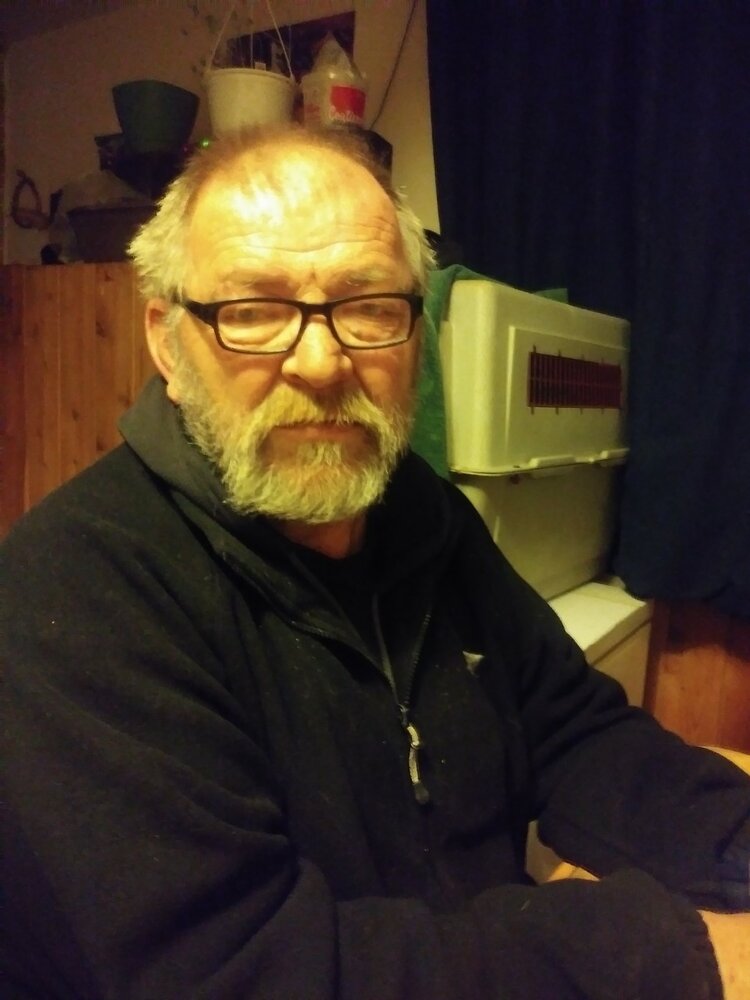 The passing of Andrew Donald Lint of Fredericton, NB, husband of Nancy (Saulnier) Lint, occurred on December 17, 2021 at Dr. Everett Chalmers Regional Hospital.  Born on March 10, 1960 in Fredericton, NB, he was the son of the late Arnold and Reta (Foster).  He enjoyed working on cars, helping his brothers with projects and spending time with Julia and Kensley.

There will be no services at this time. A celebration of Andrew’s life will be held at a later date. For those who wish, remembrances may be made to the New Brunswick Heart and Stroke Foundation or Canadian Diabetes Association. Personal condolences may be offered through www.yorkfh.com

Share Your Memory of
Andrew
Upload Your Memory View All Memories
Be the first to upload a memory!
Share A Memory
Send Flowers