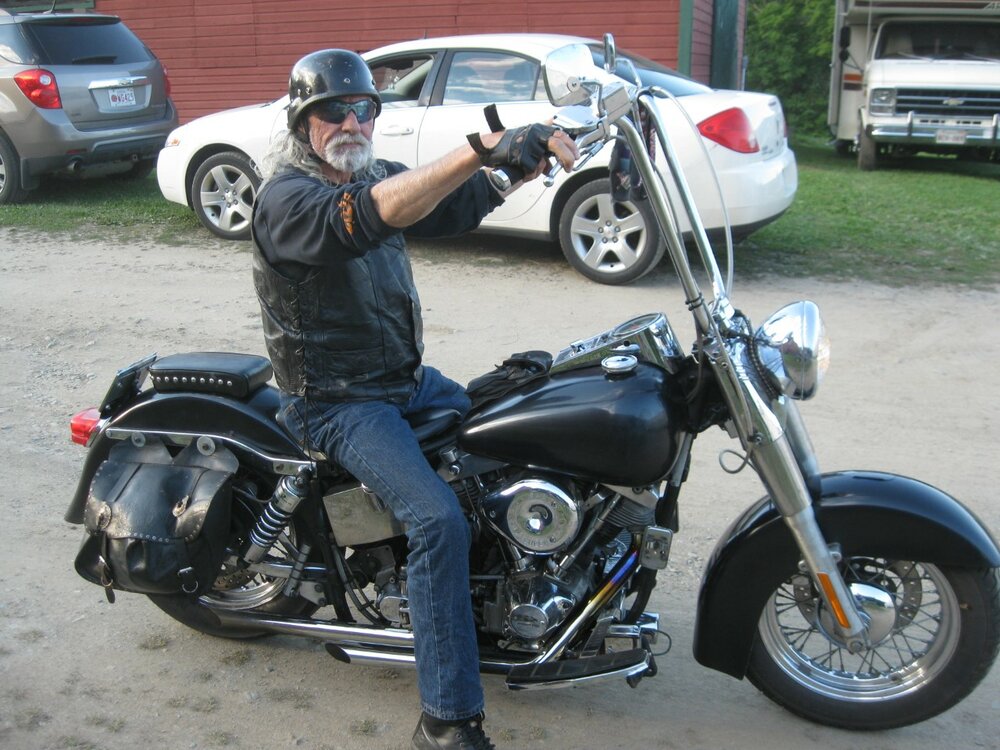 Peter will be remembered for always having a big heart, even at an early age, he was always willing to help other people and his home was always open to anyone in need, he also had an open heart for dogs, which he would rescue, and would be known to have a dog setting beside him in his truck.  Peter was a welder by trade and started his education at NBCC, St. Andrews.  He was known in the community for racing in the mud bogs.  He made many friends in the biking community, and his great pride and joy was for his antique Harley.

Besides his father he was predeceased by his brother Gerald and infant sister Zana, his grandparents, Donald and Hazel Hay and Annie Kirkpatrick, aunt, Connie (Michael) O'Leary;  uncles, Glenwood MacKay, Ferdinand Hay and Owen Hay.

Visitation will take place at York Funeral Home, 302 Brookside Drive, Fredericton on Saturday, November 27, 2021 from 2:00 pm to 5:00 pm. Everyone will have to show proof of vaccination and keep social distance.   Interment will take place in Alexander Gibson Memorial Cemetery, Marysville,  Monday, November 29 at 1:00 pm. For those who wish, remembrances may be made to Canadian Cancer Society or Multiple Sclerosis Society or donor’s choice.  Personal condolences may be offered through www.yorkfh.com