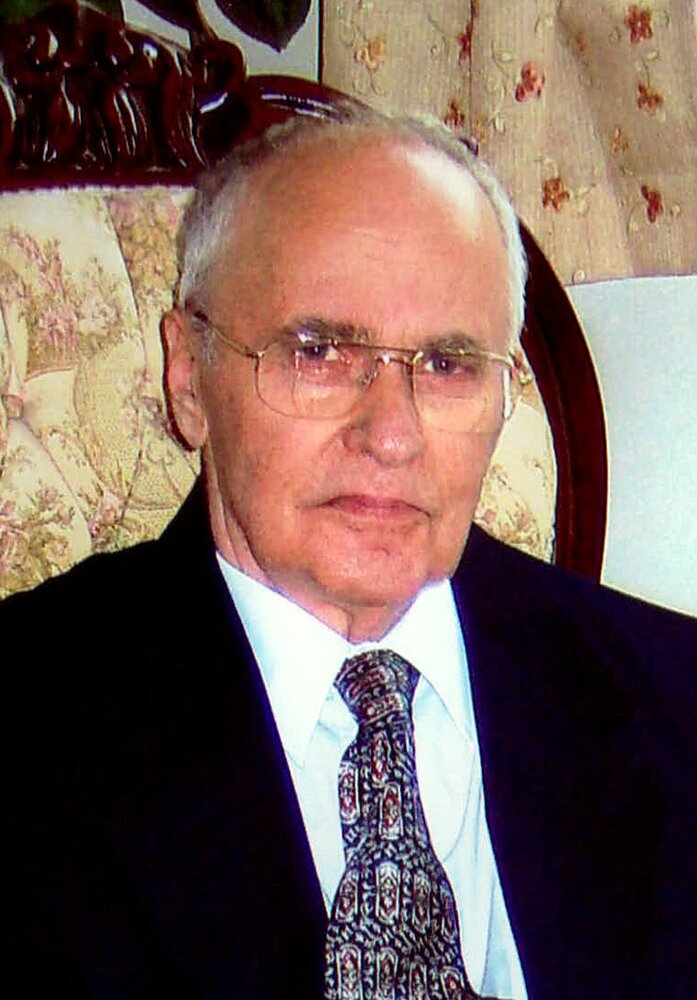 Robert “Bob” Tweedie of Fredericton, NB, husband of Myrna (Clark) Tweedie, left us on November 20, 2021 to start his new life in heaven.  Born on February 10, 1937 in Fredericton, NB, he was the son of the late Vaughn and Bessie (Logan) Tweedie.

Bob lived in Sussex until the age of 5, then moved to Miramichi where he lived until moving back to Fredericton (Marysville) in 1970. The last several years living in Miramichi he managed two Save Easy stores. Bob had a great love for cars and trucks. He drove long-haul transport for many years and had his own body shop where he spent many long days working on vehicles, as well as his 1960’s Classic Cars and his 1963 Corvette. Bob made many great friends over the years and enjoyed hearing and sharing stories with them.

Thank you to Doctors Tom and David Barry, all the angels from Extra Mural, especially Rebecca Burns, the staff of 4SW, 4NW and Palliative Care at the DECRH and the wonderful staff and nurses at Hospice House.

There will be no service at this time. A public graveside service will be held at the Olivet Cemetery (Marysville), at a later date. For the who wish, remembrances may be made to Hospice Fredericton, the Chalmers Foundation or to a charity of the donor’s choice.  Personal condolences may be offered through www.yorkfh.com

Share Your Memory of
Bob
Upload Your Memory View All Memories
Be the first to upload a memory!
Share A Memory
Send Flowers