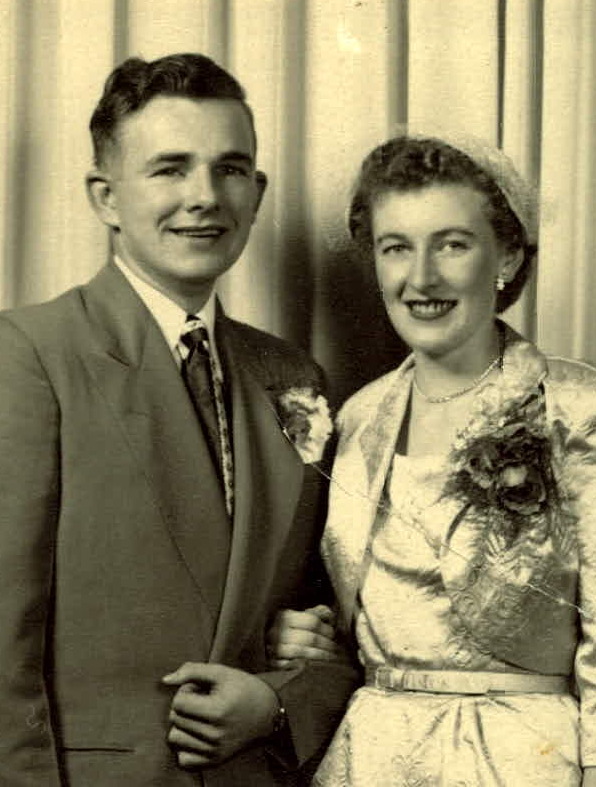 The passing of Philip Murchie Grant of Fredericton, NB, husband of the late Marion Jaqueline (Turner) Grant, occurred on November 19, 2021 at Hospice Fredericton.  Born on April 9, 1936 in Bath, NB, he was the son of the late Wilmot and Arlene (Williams) Grant.

Besides his parents and his wife, he was predeceased by his brother, Jack and sister, Beatrice.

Philip was a faithful servant of Jehovah for over 67 years. Over the years he had a lot of  responsibilities working with the congregation with many wonderful stories and memories of Philip. He enjoyed fishing and hunting, in which he was hoping to getting a deer every year. Philip had a wonderful sense of adventure and once he put his mind to something he would teach himself how to complete it.  In 1970 he decided to build his first home and completed seven homes after that, his family were always surprised when they turned out because his rule of thumb would be cut first and measure after.

A Funeral Service will take place over zoom at a later time and will be posted later, with a private burial taking place in St. Stephen.  In lieu of flowers donations may be made at www.jw.org.

Share Your Memory of
Philip
Upload Your Memory View All Memories
Be the first to upload a memory!
Share A Memory
Send Flowers