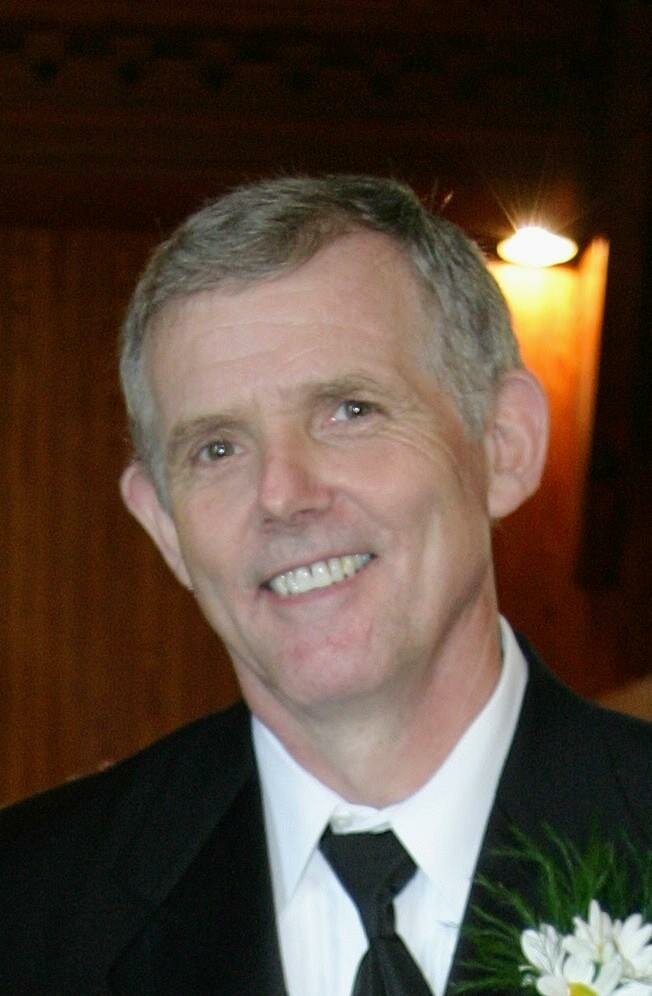 The passing of Wilfred “Whoop” Ryan of Stanley, NB, husband of Twila (Merrill) Ryan, occurred peacefully on October 8, 2021 at Hospice Fredericton after a short but courageous battle with cancer.  Born on August 9, 1950, he was the son of the late Allan and Laura (Hawkes) Ryan, and grew up in Giants Glen, NB.

Wilfred worked as a Custodian at Stanley Consolidated School for over 30 years.  Before working at the school, he worked in the woods.  Growing up he excelled at sports, basketball in particular, and could often be found with his brother and best friend, Joe.  He loved spending time with his sisters, nieces and nephews on the farm and swimming in the Nashwaak.

He shared his love of sports and music with his children; spending countless hours watching NCAA basketball and the Canucks, or playing 60/70’s classic rock on his sophisticated sound system.  He could often be seen from his special “box seat” at the Stanley School watching their sports.  Wilfred was an avid outdoorsman, and from the time his children could walk, he would take them hiking through the woods pointing out landmarks and every species of tree along the way.  He spent most of his free time puttering around on his woodlot.

Special thank you to Dr. Ginn at the Dr. Everett Chalmers Hospital and to the staff at Hospice Fredericton for the exceptional care and compassion Wilfred received while in your care.

In keeping with Wilfred’s wishes, a private Celebration of Life will take place at a later date.  For those who wish, remembrances may be made to the Stanley Consolidated School Athletic Fund.  Personal condolences may be offered through www.yorkfh.com.

Share Your Memory of
Wilfred
Upload Your Memory View All Memories
Be the first to upload a memory!
Share A Memory
Send Flowers