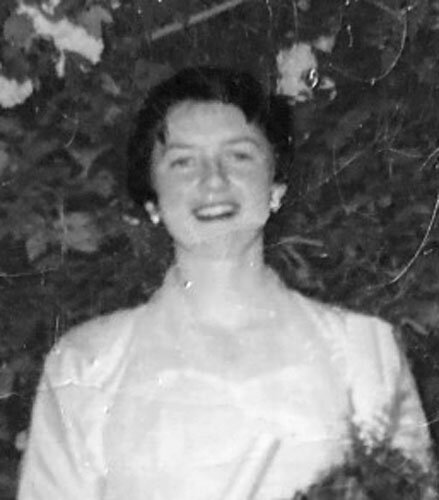 The passing of Maxine Ruth Richards, wife of Robert Richards of , , occurred on October 2, 2021 at the Dr Everett Chalmers Regional Hospital in .  Born on December 18, 1935 in , she was the daughter of the late Walter and Dorothy (LeFurgey) Blaikie.