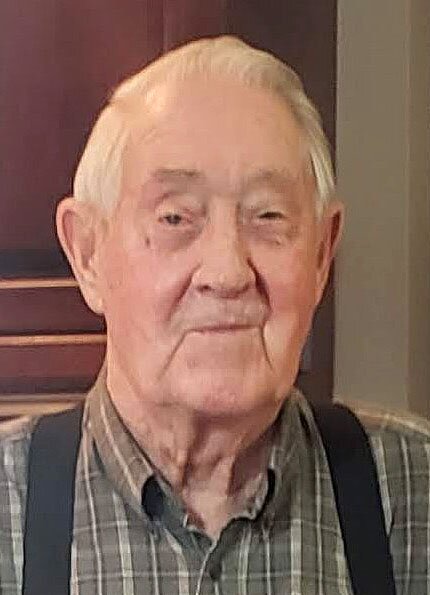 The peaceful passing of Ardean Robert Graham, husband of Darlene (Abernethy) Graham of Fredericton, NB occurred on Thursday, September 30, 2021 at the Dr. Everett Chalmers Regional Hospital in  ​with family at his side. Born on December 21, 1932 in , he was the son of the late Fred and Laura (Marney) Graham. Ardean was a sales associate with the Ford Motor Company for 37 years.  During his career he was among the top five in for truck sales. ​He remained actively working in some capacity up until he reached age 85. He was a volunteer groomer operator for 20 years with the Nashwaak Valley Snowmobile club and was an active member of the Marysville Y’s Men Club.

Besides his parents, he was predeceased by brothers, Dawn Graham, Arnold Graham; sisters, Doris MacFarlane, Muriel Blaney, Geraldine Doherty; mother and father-in-law, Dow and (Estey) Abernethy; ​and a number of sisters and brothers-in-law.

Arrangements have been entrusted to the loving care of York Funeral Home. As per Ardean’s wishes, there will be no public services.  A private graveside service will be held at a later date. For those who wish, remembrances can be made to the Marysville Y's Men Club or New Brunswick Lung Association. Personal condolences may be offered through www.yorkfh.com