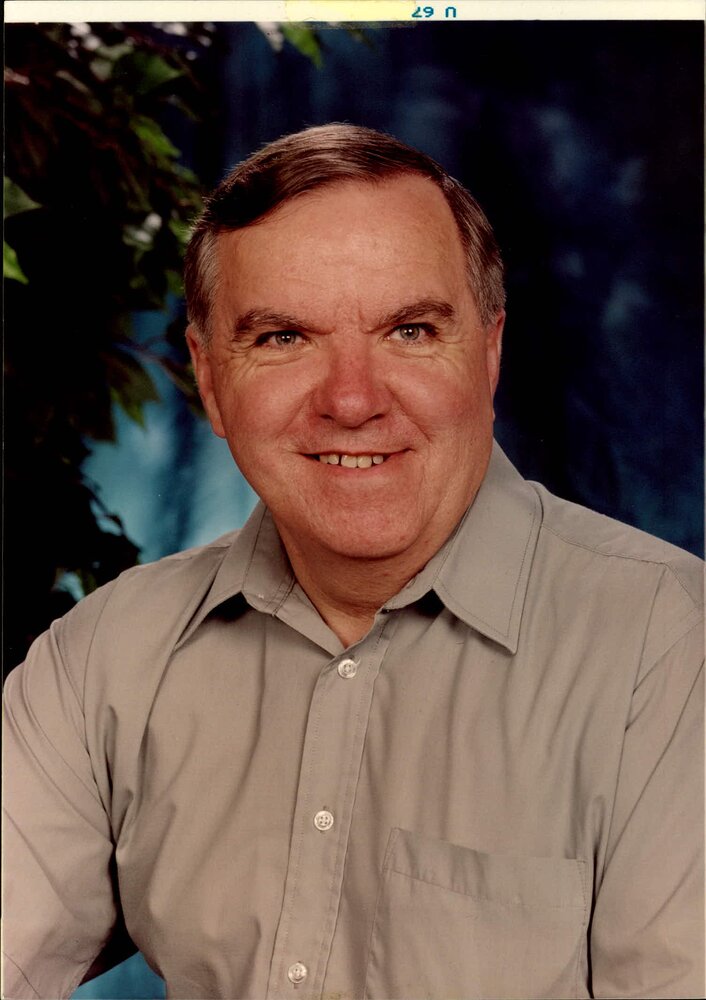 It is with great sadness that we, the family of J. Derwyn Stewart, announce his passing on Thursday, September 30, 2021 at home.  Born on September 11, 1947, he was the son of the late John H. Stewart and Francine (McAleer) Stewart.

Upon graduating with his degree as an electronics technician, he began work at the LORAN Station in Bonavista, NL, where he stayed for three years, then was transferred to the Yarmouth, NS Airport where he worked for eleven and half years, and then to the Fredericton Airport, from which he retired in 2000, making many dear friends along the way.  Retirement saw him dabbling in carpentry, making many pieces of furniture for friends and family.  He loved spending quality time with his grandchildren, having coffee with “the guys from the airport” on Tuesday’s before his IPF forced him to stay home on oxygen.

Derwyn was the most amazing husband, father and grandfather.  He was extremely generous and always put the needs of his family and others first.

The family would like to express many thanks for the great care given to him, during his illness, by the wonderful staff of Extra Mural Oromocto and Fredericton.  He was able to stay at home because of them.

A Graveside Service will take place at St. Mary’s Anglican Church Cemetery, Fredericton, NB on Monday, October 4, 2021 at 2 pm with Rev. Canon Kevin Stockall officiating. Social distancing practices will be in place and masks will be required.   In lieu of flowers, donations may be made to Lupus Canada or the Pulmonary Fibrosis Foundation.  Personal condolences may be offered through www.yorkfh.com.