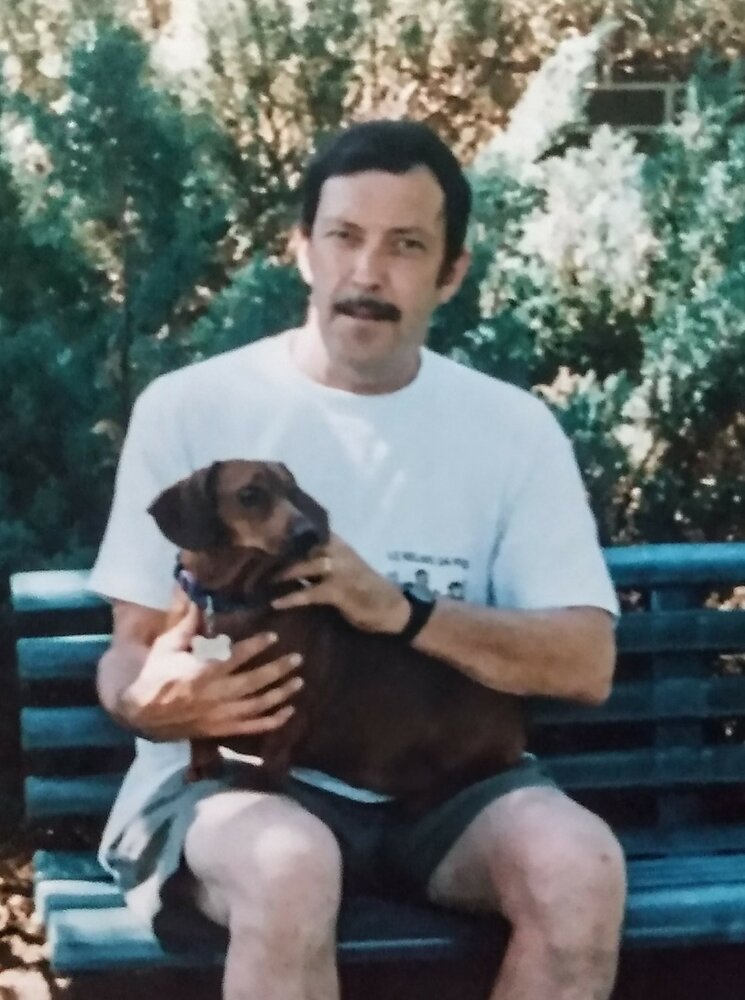 The passing of Leslie “Buppy” Morehouse of Zealand, NB, husband of the late Carolyn Louise Morehouse, occurred on September 24, 2021 at Dr. Everett Chalmers Regional Hospital.  Born on November 9, 1945 in , he was the son of the late Herschel and Olive (Hardy) Morehouse. Leslie worked as a Welder for Department of Transportation. He enjoyed reading, animals, fishing, baking and spending time with his grandchildren.

At Leslie’s request a private graveside service will take place in 's , at a later date. For those who wish, remembrances may be made to the Fredericton SPCA or to a charity of the donor's choice.  Personal condolences may be offered through www.yorkfh.com

Share Your Memory of
Leslie
Upload Your Memory View All Memories
Be the first to upload a memory!
Share A Memory
Send Flowers