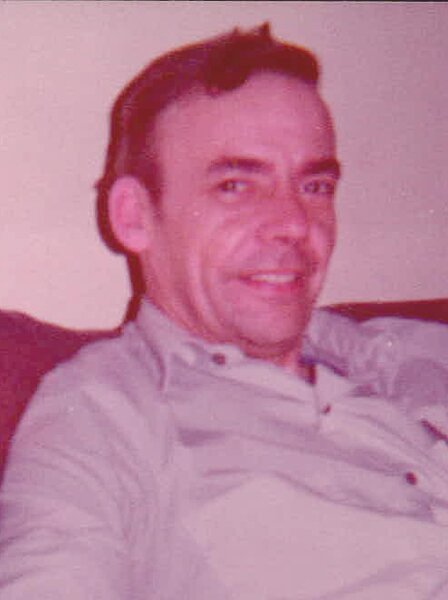 It is with great sadness the family of Jack Webster, husband to Sandra (Courtney) Webster, announces his passing which occurred at the Dr. Everett Chalmers Regional Hospital on September 22, 2021. Jack was the son of the late Verner and Marion (Barker) Webster.

Jack’s long and varied career took him from NBTel to driving tour bus for SMT and Trius to delivering for Brunswick News well into his 85th year. He loved people and could tell stories and jokes for hours. In his later years, he loved to spend his time with his special granddaughter, Sophia.

A Graveside Service will take place in Fernhill Cemetery, Saint John, NB on Saturday, October 16, 2021 at 11 am.   In lieu of flowers, donations can be made to the Kidney Foundation of Canada, the Heart and Stroke Foundation or the Canadian Diabetes Association. Personal condolences may be offered through www.yorkfh.com