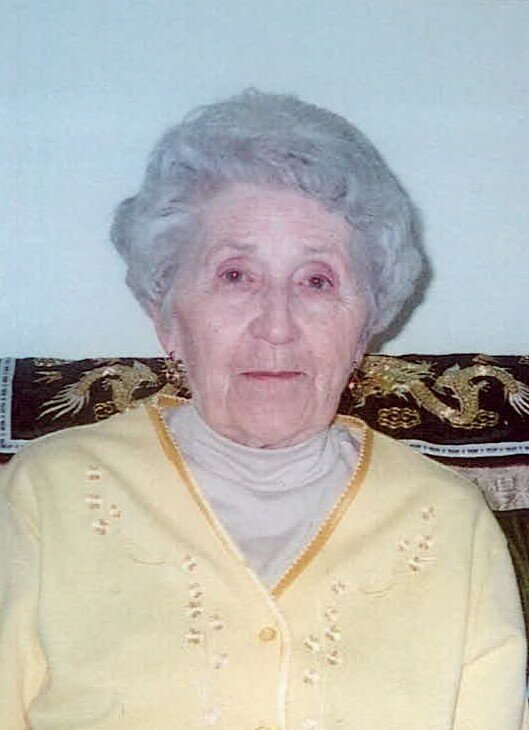 The passing of Gwenyth Ivy Ball (Vowles) of Fredericton, NB, wife of the late Kenneth Ball, occurred on September 7, 2021 at the Dr. Everett Chalmers Regional Hospital.  Born on October 15, 1923 in Brownsburg, QC, she was the daughter of the late Francis and Gwendoline (Campbell) Vowles. Gwen enjoyed curling, cross-country skiing, family, friends and travelling with Ken.

We wish to thank the staff of Brunswick Hall, Shannex for their years of support and the staff of DECRH, 4 NE for their attentive care in Mom’s final days.

A service in Gwen’s memory will be held at a later date. For those who wish, a donation in Chloe Ball’s name to the Stan Cassidy Centre via. the Chalmers Foundation would be appreciated. Personal condolences may be offered through www.yorkfh.com

Share Your Memory of
Gwenyth
Upload Your Memory View All Memories
Be the first to upload a memory!
Share A Memory
Plant a Tree