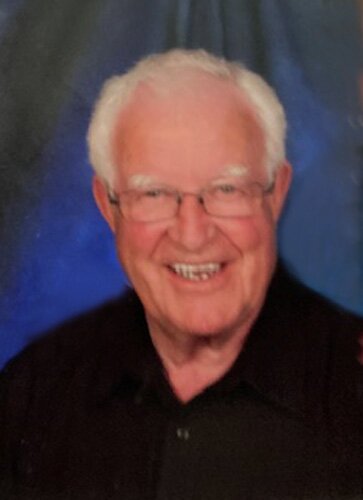 The passing of Donald Arthur Clark of occurred on Wednesday, September 8, 2021 at the Dr. Everett Chalmers Regional Hospital.  Born on April 11, 1937 in , he was the son of the late George and Grace (Garnet) Clark. Donald was raised in ; he went to and joined the RCAF, later he was employed by Trius, RCMP and Corps of Commissionaires. He was a member of the RCMP Veteran’s Association. Donald was affiliated with St. John the Evangelist Anglican Church,