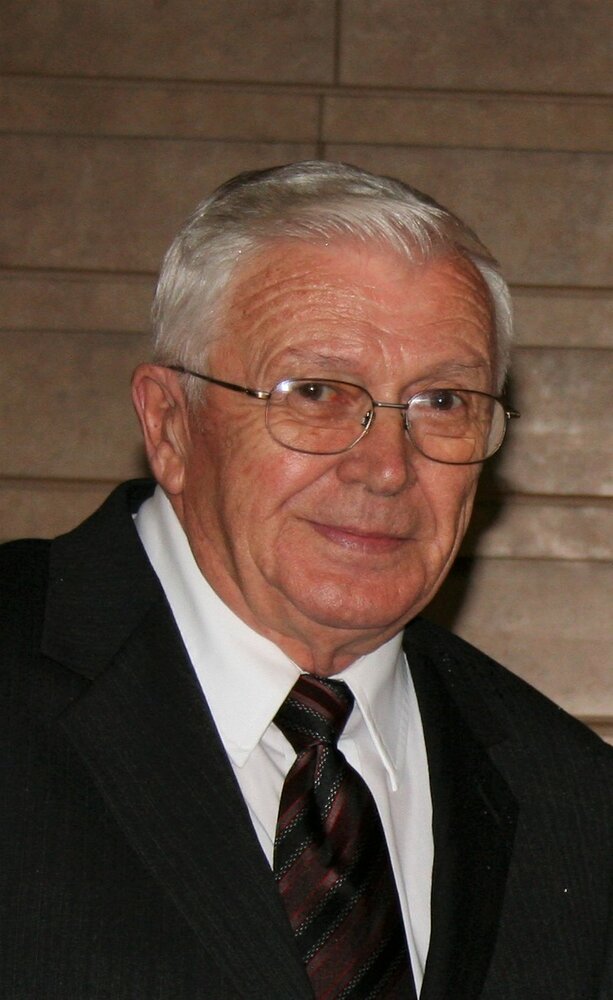 The passing of Owen Clifford Jewett, husband of Ena (Clark) Jewett of Fredericton, NB, occurred on Tuesday, August 31, 2021 at the Dr. Everett Chalmers Regional Hospital.  Born on March 3, 1932 in Mactaquac, NB, he was the son of the late Ralph and Leola (Pond) Jewett. Owen spent several years as a school bus driver before working as a mechanic for the NB Department of Transportation and the school district. Owen and Ena enjoyed many camping trips in their RVs. He loved his time with family, especially his grandchildren and great-grandchildren.

In addition to his loving wife, Owen is survived by his son, Brian Jewett of Keswick Ridge; nine grandchildren; 18 great-grandchildren; several nieces and nephews.

Besides his parents, he was predeceased by his daughters, Gail Morehouse and Linda Vincent; daughter-in-law, Patricia Jewett; and brother, Irvine Jewett.

At Owen's request, there will be no public services. A private graveside interment will take place in Mactaquac Baptist Church Cemetery. For those who wish, remembrances may be made to Canadian Cancer Society or NB Heart and Stroke Foundation.  Personal condolences may be offered through www.yorkfh.com

Share Your Memory of
Owen
Upload Your Memory View All Memories
Be the first to upload a memory!
Share A Memory
Plant a Tree