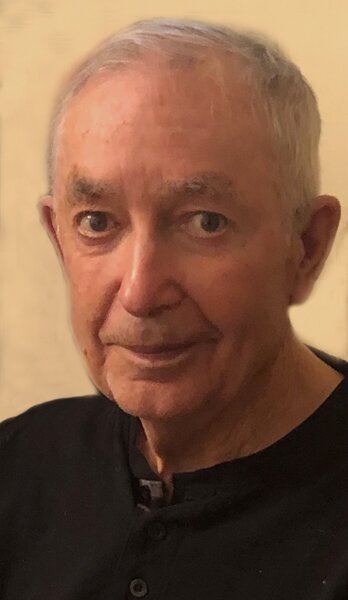 It is with great sadness that we announce David Leroy Spencer was called to his heavenly home on Monday, August 16, 2021, at Dr. Everett Chalmers Regional Hospital. Born on September 4, 1944, he was the son of the late Murray and Greta (White) Spencer of Burtts Corner.

David founded Spencer Homes Ltd., a business he was proud of.  He built many beautiful homes in Fredericton and surrounding areas.  His hats with "Spencer For Hire" are still around today.  He enjoyed reading, going to country and gospel music shows and, in later years, watching them on TV; he also enjoyed visits from his family.

A public graveside service will be held on Thursday, August 19, at 6:30 p.m. at the Burtts Corner Community Cemetery with Pastor Dan Foreman officiating.

For those who wish, the family has suggested donations to The Heart And Stroke Foundation,  Alzheimer's Society, or Michael J. Fox Foundation for Parkinson's Research Canada or the donor's choice.