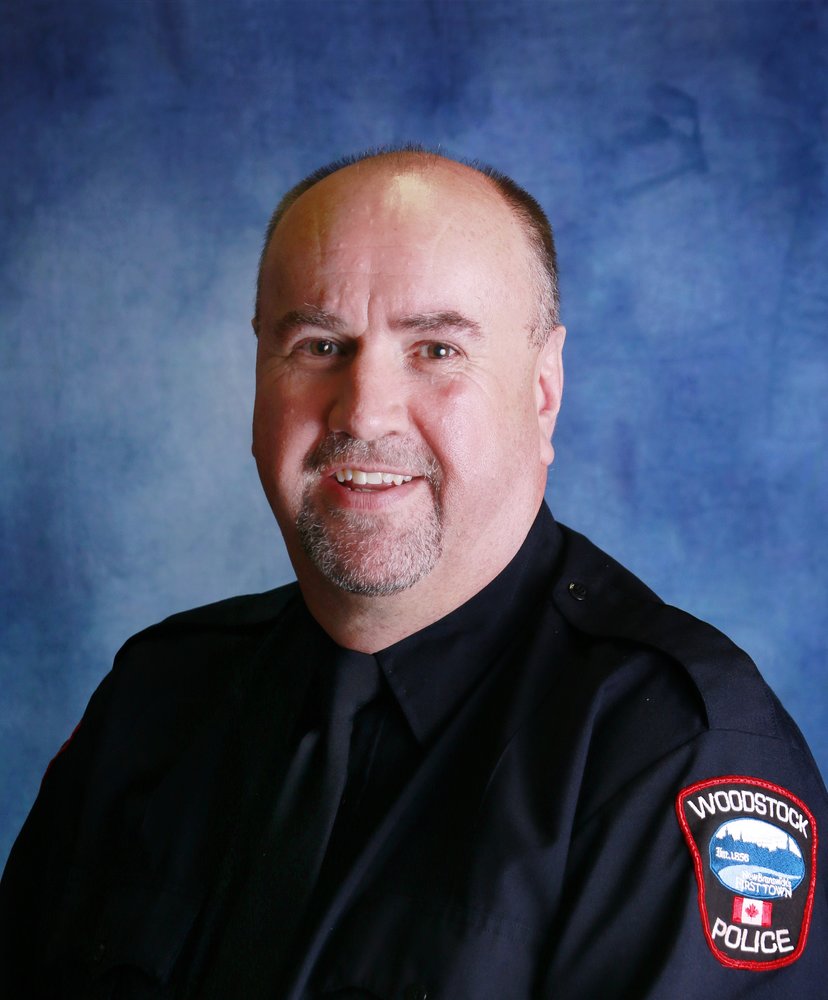 It is with heavy hearts that we announce the passing of Dale Robert Pollock of Fredericton, NB, husband of Dawn Kinney, which occurred on August 9, 2021 at his home.  Born on April 4, 1968 in Harvey, NB,  he was the son of Juanita (Cole) Pollock (Leslie) and the late George Otis Pollock. Dale was a long haul truck driver for many years, allowing him to see the majority of Canada and the United States. Then at the age of 39, he decided to pursue his dream of becoming a police officer, graduating from the Atlantic Police Academy in 2007 and working for the Woodstock Police Force for 14 years. He enjoyed going hunting. You always knew when Dale was around you were going to be in for some teasing, always ready for a quick word, but it always came from a place of love. Above everything else he loved and was proud of his children.

A Memorial Service will take place at York Funeral Home's T. Gordon MacLeod Memorial Chapel, 302 Brookside Drive, Fredericton, NB on Friday, August 13, 2021 at 3:00 pm.  Interment will take place in Acton Cemetery. For those who wish, remembrances may be made to the Autism Association in Woodstock, NB or to a charity of the donor’s choice.  Personal condolences may be offered through www.yorkfh.com