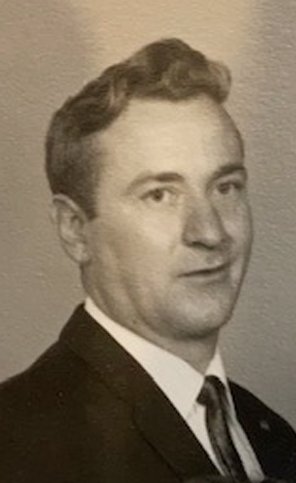 The passing of Carl Edward Gilmore occurred at the Dr. Everett Chalmers Regional Hospital on Monday, July 12, 2021.  Born on September 20, 1934 in Ward Settlement, NB, he was the son of the late Bert and Hazel (Sands) Gilmore. Carl was a resident of Nashwaak Villa for the past months, but resided with his sister and in Giant Glen prior to this.  He spent most of his life in the area.  Carl at the age of 18 joined the Canadian Air Force, serving in , , , retiring after 17 years; he then served as commissioner in several places in .

Carl is survived by three sisters and four brothers; he was from a large family of thirteen.  He was the beloved brother of Doris (Vernie Dorcas), Frances Moore, Dianne McManus (Ralph), Gerald (Lavona), Glendon, Brian and Ivan (Lisa); sister in law, Jeanine; several nieces and nephews.  In addition to his parents, he was predeceased by his brothers, Robert, Douglas and Fred; sister in law, Theresa and brother in law, Brian.

A Special Thanks to all those at Nashwaak Villa who became his family and went above and beyond to care for Carl.