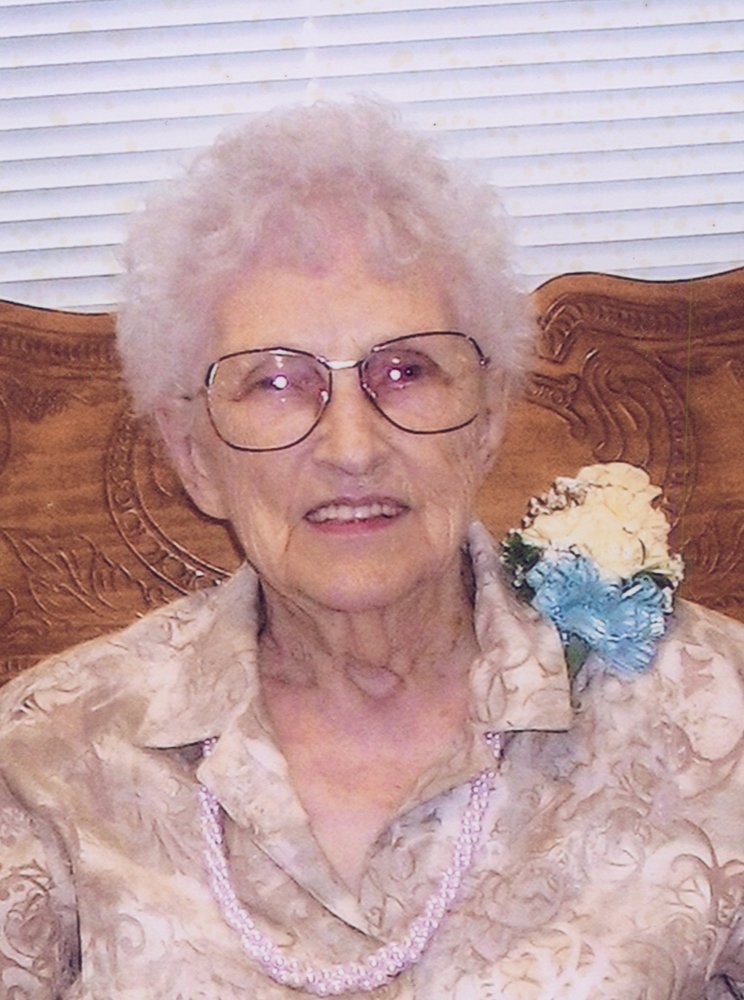 Jean Elizabeth Jackart wife of the late Hilaire “Jack” Jackart passed away peacefully at on Friday, July 9, 2021. She was the daughter of the late Wesley and Hilma (Chileen) Campbell.  Born in Barrhead, AB, she left with her parents and brothers to travel by train, at the age of three to Montague, PEI, where she grew up and became a teacher, she worked during WWII in Montreal and then in Fredericton.  Jean was a “Zellers” girl before becoming an Office Manager at NB Tel and later worked for the Federal Pensions Branch in Fredericton.  Jean loved the outdoors, walking and ultimately travelling, she was fortunate to revisit her birth place in Alberta and British Columbia many times; she also travelled to Hawaii, Scotland, Sweden and lastly her annual vacations with her sister to Bermuda.

The family wish to express their gratitude to the staff of Eden Retirement Villa and York Care Centre for the wonderful care and compassion that was received by both Jean and her family during her stay.

There will be a Private Family Service at York Funeral Home’s T. Gordon MacLeod Memorial Chapel with Pastor Normand McDonald officiating; followed by a Private Interment in . For those who wish, memorials may be made to the charity of the donor’s choice.  Personal condolences may be offered through www.yorkfh.com

Share Your Memory of
Jean
Upload Your Memory View All Memories
Be the first to upload a memory!
Share A Memory
Plant a Tree