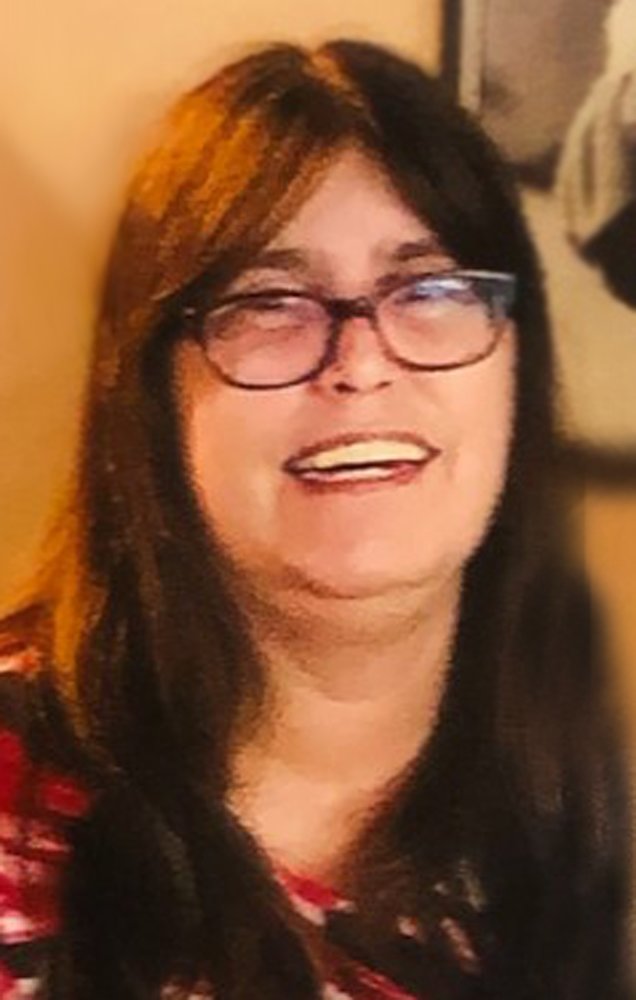 The passing of Tina Marie McCoy of Noonan, NB, occurred on July 3, 2021 at Leduc Community Hospital.  Born on January 1, 1968 in Fredericton, NB,  she was the step-daughter of Terry DeWolfe, and the daughter of the late Joyce (Hudson) DeWolfe and  Ernest McCoy. Tina worked at UPS Canada for 15 years and was a member of Oromocto First Nation. She enjoyed playing cards and Bingo, and watching movies and tv shows. Tina loved spending time with her family and her cats.