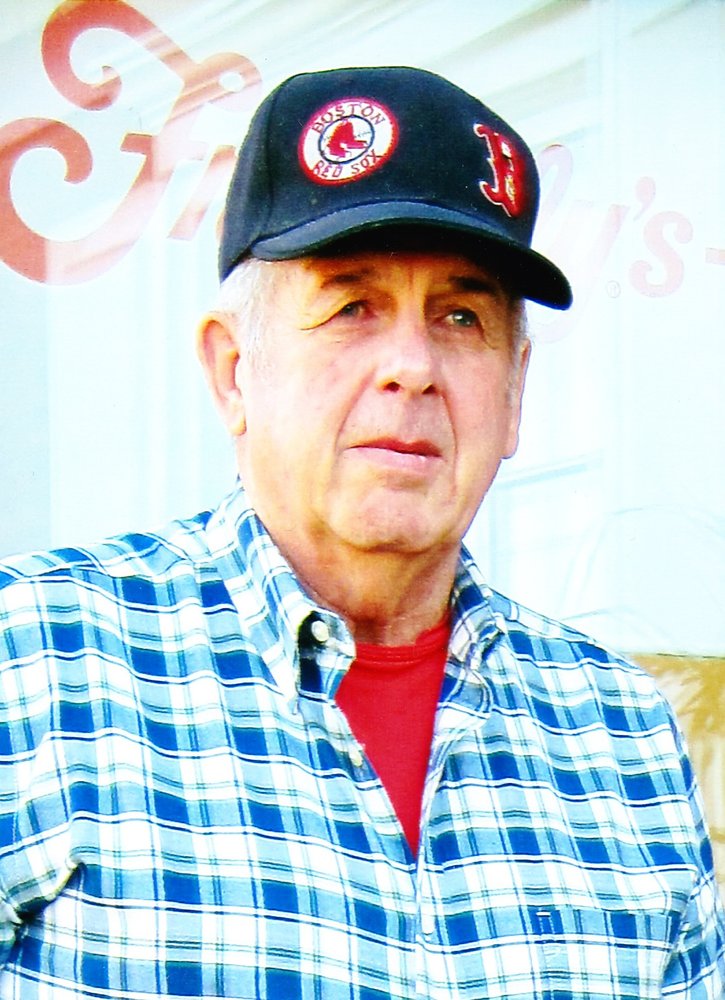 It is with great sadness that the family of Robert Wayne Brewer announce his passing on July 3, 2021, at the Dr. Everett Chalmers Hospital. Born in Saint John, N.B, March 27, 1947.

He was predeceased by his parents James and Ruby (Burtt) Brewer, birth parents Thelma Saunders and William Wade, and special cousin Carl Anderson.

At an early age he worked in the woods and at a saw mill; starting his trucking career at 16, he worked around road construction, and at Northside Ready Mix. Then he formed Silver Line Truck Rentals Co., hauling to the US & Canada and locally.

He enjoyed playing piano, guitar, fiddle, mandolin and harmonica. He was a member of the Fredericton Bluegrass Assoc. He played at Debec W.I. & Estey Bridge Benefits.

Over the years he enjoyed going to fairs, especially the Gagetown Fair & Fryeberg Fair in Maine to attend cattle and horse shows and pulls, and harness racing.