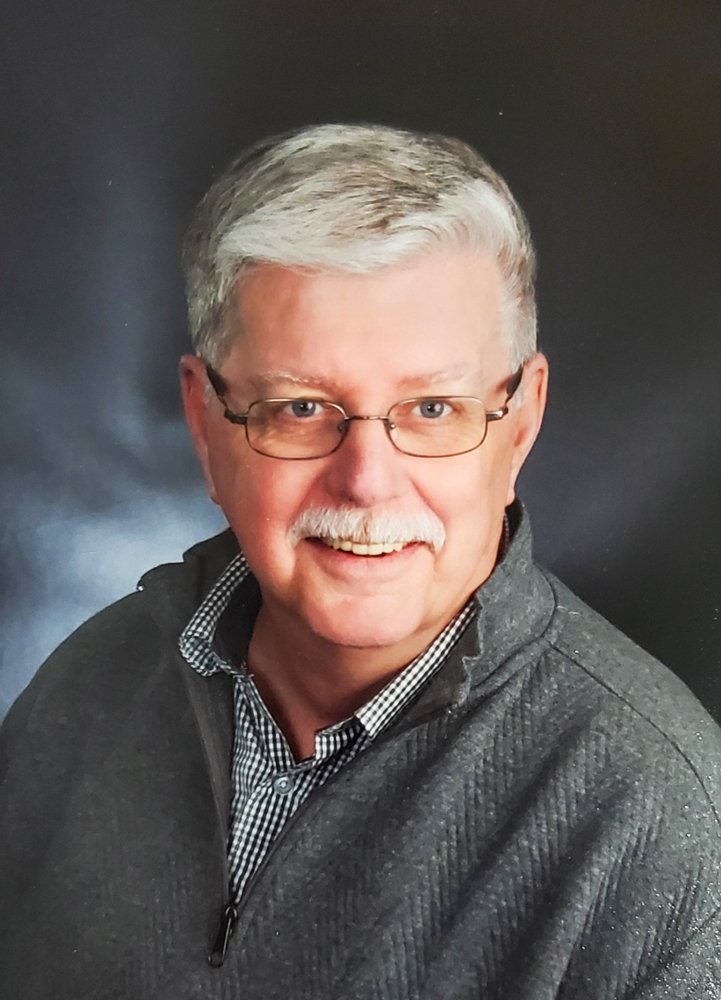 With sadness, we announce the passing of Melbourne Sanford Gilbert Pond. He leaves behind his wife, Sandra () and daughters, Melissa Houle (Justin) and Melanie Darrah (Kevin), as well as his grandchildren, Sophie and Cameron Houle and Lauren and Jack Darrah, who were his pride and joy. Mel was a Marysville boy, born November 26, 1947. He was predeceased by his parents, Olga and Doug Pond, as well as his sister Sharon, and brother-in-law, Auguste Gallant. He is survived by his sisters, Bonny Pond Gallant, Nelda (Don Wark), as well as his brother, Carl and several nieces and nephews.

Mel was known to many through his work at NBLCC, and even after retirement people would approach him and ask, “How do I know you?” and then suddenly realize how they did know him (oops!) . Then they would remember how he loved to connect with the customers.

He was active for many years as a volunteer with the Nashwaaksis Skating Club when his daughters were figure skaters. He was an avid bowler in the Nashwaaksis Senior League until his illness forced him to give up bowling 2 years ago. Senior Bingo then became his passion and he so looked forward to his outings with good friends, Richard and Linda Seeley who transported him there each and every week. Mel also enjoyed his volunteer kitchen duties for fundraising suppers at and prided himself on his carrot peeling skills. Mel loved to stop and chat with anyone who would provide a willing ear, and over the years he found many ears, and would repeat the same stories many times, which sometimes got better the more times they were told.

Arrangements have been entrusted to the loving care of York Funeral Home. A Memorial Service will be held at , on Friday July 2 at 11am with Rev. Kelly Higgins officiating. Interment will be in . Remembrances may be made to the New Brunswick Lung Association or to a charity of the donor’s choice. Personal condolences may be offered through www.yorkfh.com