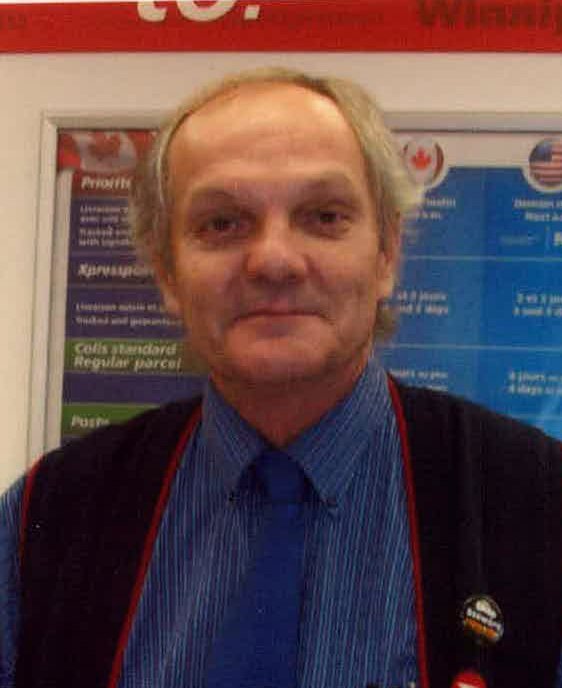 It is with great sadness we announce the sudden passing of Donald Wayne Miller, husband of Carol (Betts) Miller of Fredericton, NB which occurred on June 28, 2021 at the Dr. Everett Chalmers Regional Hospital.  Born on August 30, 1949 in , he was the son of Francis (Gratton) Miller and the late Donald Miller. Donald spent many years working with Pacific Railway before switching careers to work at Canada Post. He transferred to New Brunswick before eventually retiring from his position in the Post Office on Hughes Street. Donald is a past member of the CUPW Executive and member of the Fredericton and District Labour Council.

In addition to his loving wife, Donald is survived by his mother, daughter, Christine (Donald) Miller Carmichael of Calgary and her mother, Wendy LaSalle; grandchildren, Oscar and Taylor; sister, Donna Hafichuk of Calgary; and step children, Vicky and Christopher Munn;

Besides his father, Donald was predeceased by his brother, David Miller.

Arrangements have been entrusted to the loving care of York Funeral Home’s Miramichi Valley Chapel. A Public Graveside Service with restrictions will be held in , , Doaktown on Saturday, July 3, 2021 at 2 pm with Rev. Gary Countway officiating. The family would like to extend a heartfelt thank you to the nurses and staff of 4NW, Vernon Nason for many great chats during Donald’s hospital stay, the team in the dialysis unit and Dr. Sara Davidson for her excellent care. For those who wish, remembrances may be made to Kidney Foundation or a charity of the donor’s choice.  Personal condolences may be offered through www.yorkfh.com