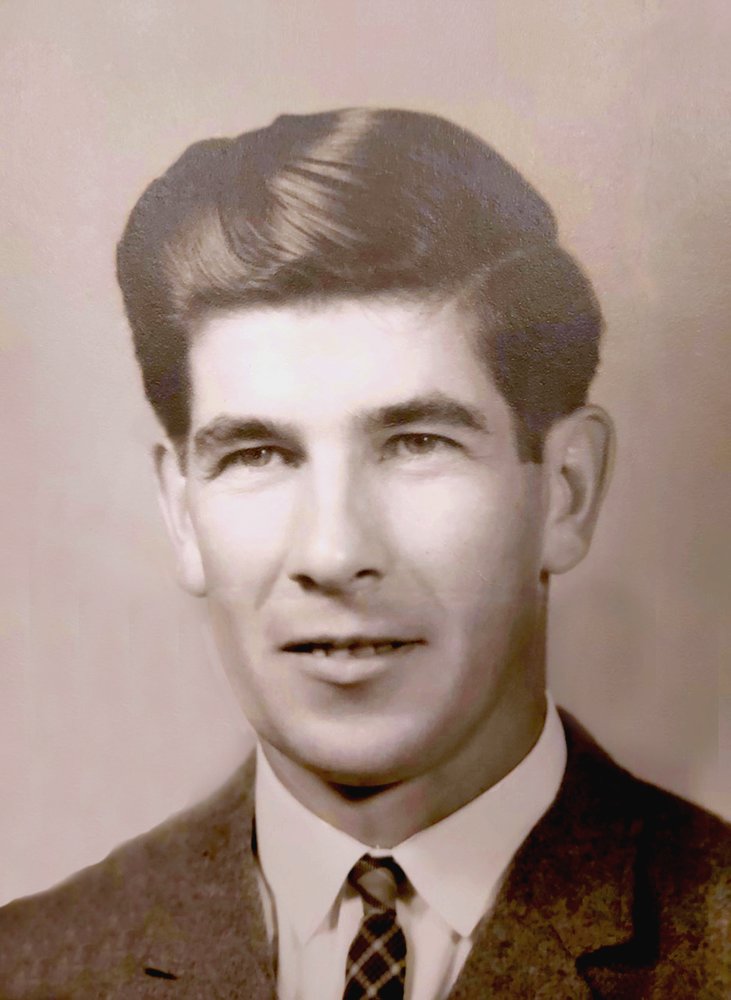 The family of Elbridge Cecil Wilkins of is saddened to announce his passing on June 24th, 2021.  Born on March 23, 1927, in Cardigan, NB, he was the son of the late John and Fannie (Haines) Wilkins. He was pre-deceased by his wife of 65 years Barbara (Craigs) Wilkins.

Along with his wife, he was predeceased by his brothers, Harold and Peter Wilkins; sisters Violet Taylor, Fannie Gorman; sisters-in-law Doris and Shirley Wilkins, brothers-in-law Donnie Taylor and Don Carson.

Elbridge, known to many as “Ebby” or “Fibber” had a long and varied career as a farmer, contractor, and then many years in politics, first on York County Council followed by councilor then Mayor of Nashwaaksis, councilor and Mayor of Fredericton.

Known for his jokes and stories, it was presumed by many that he got the name Fibber for this reason.  However, it was because when he was young, he looked after a cow named Molly for Loyd Johnston in Nashwaaksis and was nicknamed Fibber by his friends after the radio show Fibber McGee and Molly.

Remembrances can be made to the Heart and Stroke Foundation of New Brunswick, the Chalmers Hospital Foundation, or a charity of the donor’s choice. Personal condolences may be made through www.yorkfh.com.

At Ebby’s request, there will be no funeral or visitation.  A private family Interment will take place on June 27th.

The family would like to thank Dr. Irinki and his staff and especially staff for their exceptional care and support for Ebby.

Share Your Memory of
Elbridge
Upload Your Memory View All Memories
Be the first to upload a memory!
Share A Memory
Plant a Tree