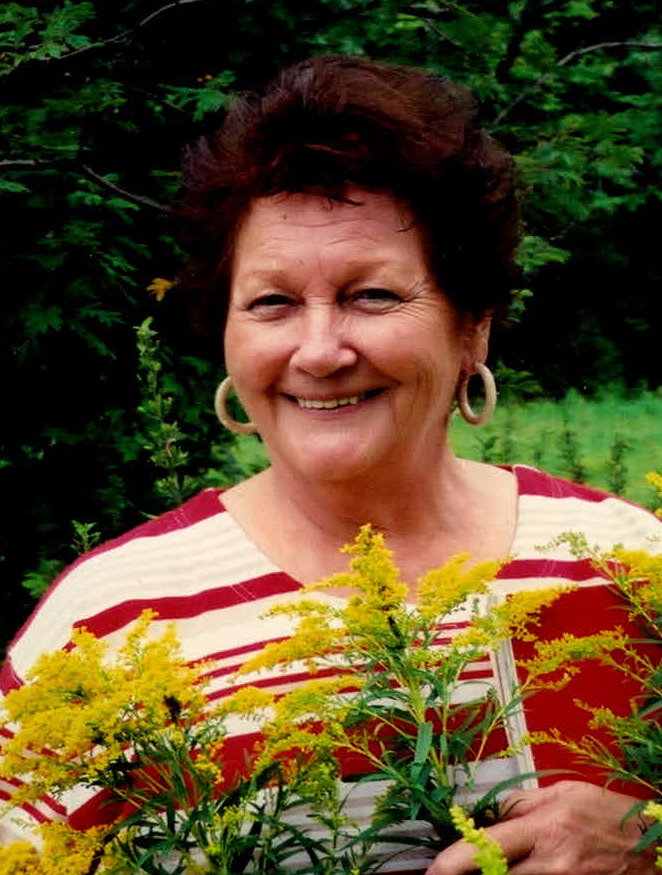 The death of Delia “Duckie” Elizabeth Brown, Young, Hachey occurred at the DECRH on Saturday 19, June 2021. Born 20 August 1929 in Marysville, she was the daughter of the late Amber (Collings) Brown and Charles Brown.

Delia, known as Duckie for most of her life grew up in Marysville. She attended the Marysville School and FHS.

Delia was widowed at a young age with four children from the ages of 4-12. She learned hairdressing and soon had a successful business with a salon set up in her home. She was able to earn a living and be home for the children.

Sadly Delia was once again widowed and left with two very young children.

Delia was an exceptional person who faced many tragedies in her life but showed great strength and resilience and just carried on doing what was necessary.

In her sixties she made a move to Stanley and was very active in the community.

She was a mother, daughter, sister, grandmother, aunt and friend. (A special mention of her friend Susan York).

She was a talented artist. She sewed and made countless wedding dresses, prom dresses, coats, blouses and skirts. She even made cases for Walter’s drums. She was a singer, gardener, crafter, confident and handy person. One thing she was not was a complainer.

She was a member of a variety of clubs and organizations over her life and attended the United Church of Canada.

Her last three years were spent at Paradise Villa. The family is grateful for the care she received there.

The Private Funeral Service (Invite Only)  will take place at York Funeral Home's T. Gordon MacLeod Memorial Chapel, 302 Brookside Drive, Fredericton, NB on Thursday, June 24, 2021 at 2:00 pm.  Interment will take place in Taymouth Community Cemetery, Taymouth, NB immediately following service.  For those who wish, remembrances may be made to a charity of the donor’s choice.  Personal condolences may be offered through www.yorkfh.com