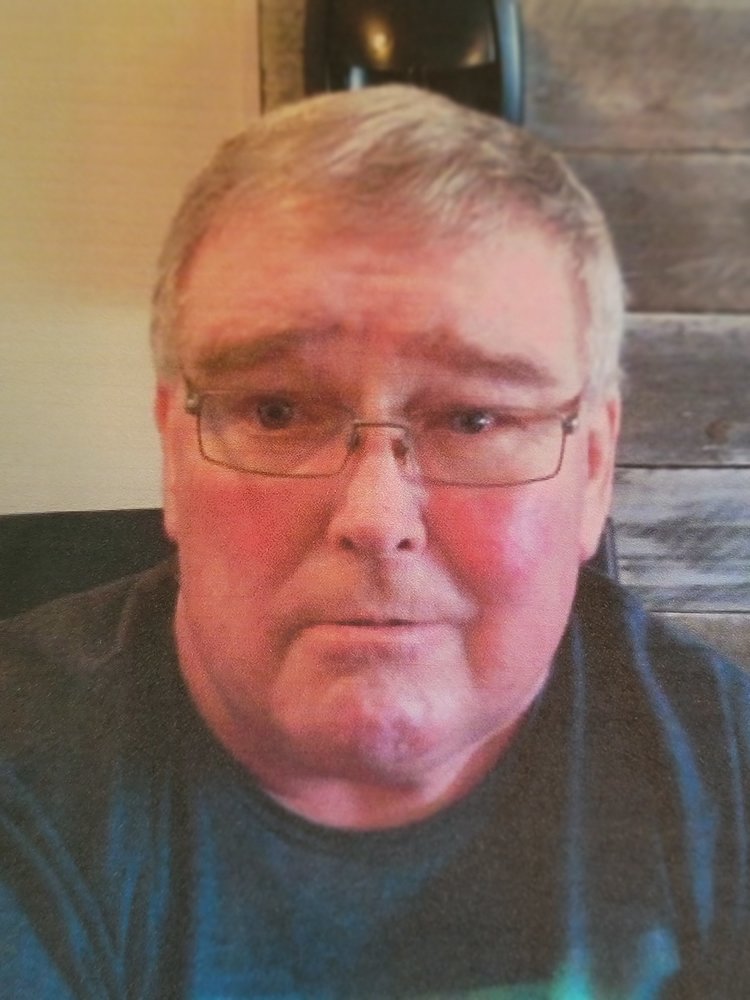 The passing of Glenwood "Rick" Richard Reid of Fredericton, NB, occurred on June 18, 2021 at Dr. Everett Chalmers Regional Hospital.  Born on November 24, 1961 in NB,  he was the son of the late Mildred (Munn) and Karl Reid. Rick had attended and volunteered at St. George Anglican Church, Bathurst, NB, he enjoyed watching old tv shows.

Rick is survived by his siblings, Bob Reid (Jennie), John Reid (Cindy), Judy Ross, Heather Ward (Timmy), and Kirby Reid (Wanda) of several nieces and nephews. In addition to his parents, Rick was predeceased by his brother, Scott Reid.

Interment will take place in St. Peter's Anglican Church Cemetery, Boiestown, NB at a later date. For those who wish, remembrances may be made to Canadian Diabetes Association, the New Brunswick Lung Association or donor’s choice.  Personal condolences may be offered through www.yorkfh.com

Share Your Memory of
Glenwood
Upload Your Memory View All Memories
Be the first to upload a memory!
Share A Memory
Plant a Tree