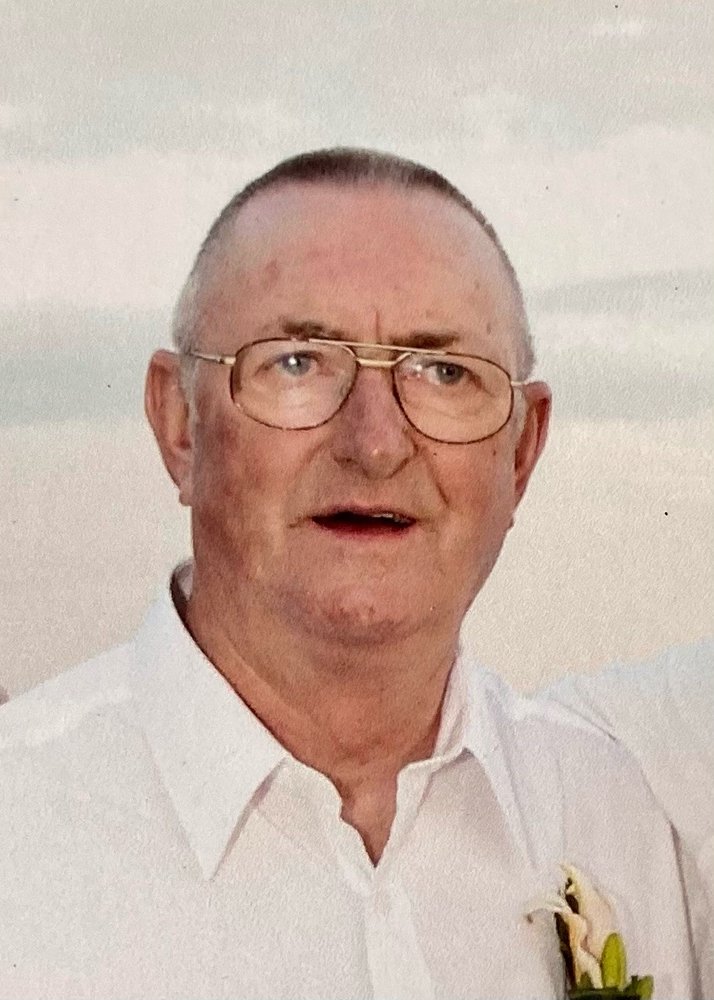 The passing of Wilson Everette Vickers of Fredericton, NB, husband of Anne C.  (Grattan) Vickers, occurred on June 16, 2021 at Dr. Everett Chalmers Regional Hospital.  Born on October 19, 1942 in Gray Rapids, NB, he was the son of the late Victoria (MacDonald) and Thomas Vickers.

Wilson would often be found spending time on 'The Liars Bench' with his friends at the Red Lantern Pub discussing local/world affairs and sharing a few jokes. He was an avid fisherman known up and down the Miramichi River. Many days were spent sourcing out different pools in search of the next big catch!  Wilson loved to spend time outdoors driving ATVs & snowmobiles or hitting the links for a round of golf.  He was also very good with his hands and there was nothing that he could not fix or repair.  Before retiring he was a recipient of annual awards for perfect driving record during his many years of his career with Petro Canada.

The Private Funeral Service will take place at York Funeral Home's T. Gordon MacLeod Memorial Chapel, 302 Brookside Drive, Fredericton, with Father Maria Arokiam Chinnappan officiating.  Interment will take place in St. Bridget's Catholic Cemetery, Renous at a later date. For those who wish, remembrances may be made to Alzheimer Society of New Brunswick.