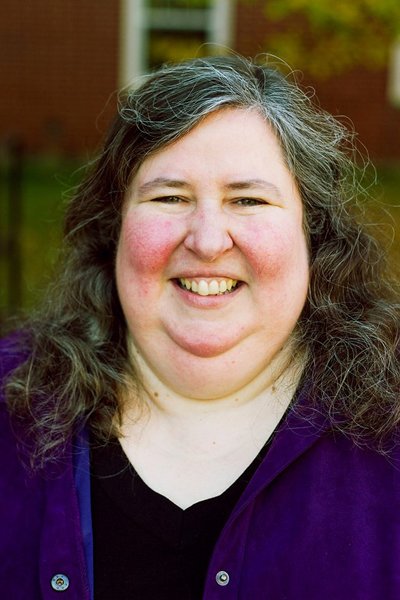 Her love of animals almost led Christine to become a veterinarian, but her love of books led her to pursue an academic career. Christine was an Associate Professor at Saint Thomas University teaching in the English Literature Department and Great Books program.  She played an instrumental role in founding the Great Books program.  Christine’s approach to life was always to put others first.  This included putting the quality of her teaching first to ensure that her students were engaged, challenged, and had the best learning experience possible.  Saint Thomas recognized Christine’s dedication to teaching with the university’s Excellence in Teaching Award in 2007.

A passionate lifelong learner, Christine had many hobbies including birding, photography, music, creative writing and more recently created an online game and learned 3D graphics which she used to create comics and a graphic novel for teaching Shakespeare’s Roman plays. We wish to thank everyone who made offers of support over the past several weeks even though we could not take advantage of all of them.  Special thanks to the staff of 4NW at the DECH and Fredericton Hospice House.  Our greatest appreciation for Team Malcomson and their supports during Christine’s illness.

A Public Visitation will take place at York Funeral Home’s T. Gordon MacLeod Memorial Chapel, 302 Brookside Drive on Friday, June 18, 2021 from 4-6 pm, followed by a Private Family Service.  A Memorial Service for Dr. Cornell will be held at Saint Thomas University before the end of the month. In lieu of flowers, please consider a donation to Dunroamin’ Stray & Rescue, the Fredericton SPCA, or Nature NB. Personal condolences may be offered through www.yorkfh.com