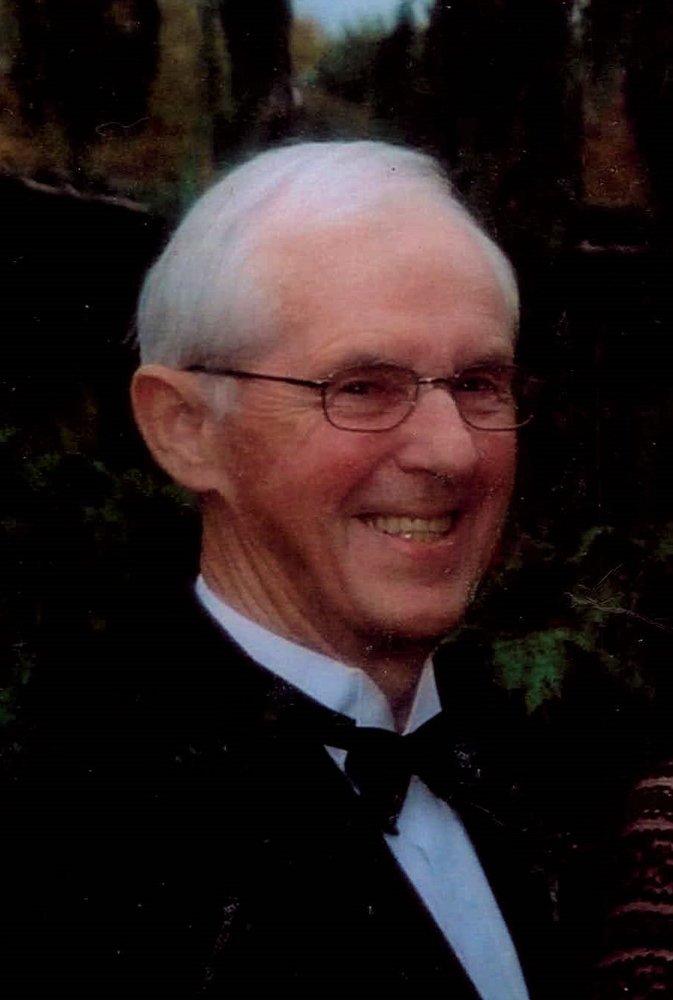 It is with broken hearts the family of John “Jack” Archie Weyman announce his passing at the DVA Health Unit, Fredericton, NB on Tuesday, May 25, 2021.  He was the son of the late Archie and Margaret (McIsaac) Weyman of Glace Bay, NS; his mother passed away when he was four years old and he was brought up by his father and step mother, Viola (Bridel) Weyman (whom he called MAW) in Cape Breton and New Glasgow, NS.  Jack spent many years in the Armed Forces and had a special affection for his Black Watch Buddies. He also spent several years with the Bank of Montreal in Fredericton.  He spent 15 years with the Scout Movement in Oromocto and Fredericton, NB, and was a member of the Black Watch Association of NB.  His leisure time was spent at the love of our hearts, our beloved cottage on the South West Miramichi in Priceville, NB.

Arrangements have been entrusted to York Funeral Home. Due to covid restrictions, there will be a Graveside Service at St. James the Greater Anglican Church Cemetery, Ludlow, NB on Saturday, June 5, 2021 at 2 pm with Rev. Neil Osiowy officiating. For those who wish, remembrances may be made to St. John the Evangelist Church, Main Street, Fredericton, Parish of Ludlow and Blissfield (St. James) or the Alzheimer Society.  Personal condolences may be offered through www.yorkfh.com