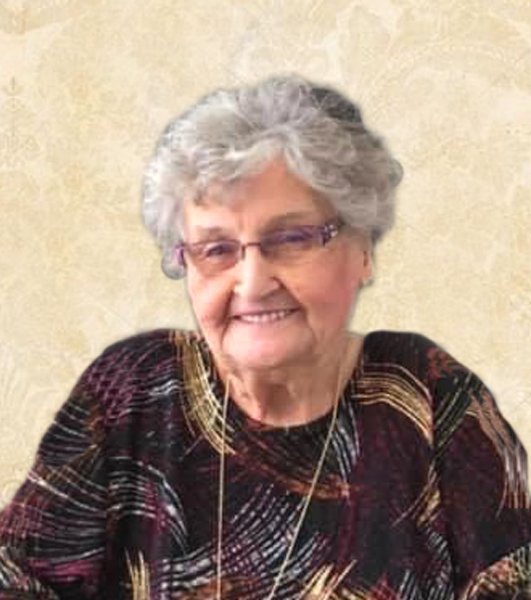 Obituary of Elsie A McCormack

The passing of Elsie A. McCormack formerly of Doaktown, NB, wife of the late Holmes McCormack, occurred on April 27, 2021 at Frederick Hall in Fredericton.  Born on September 9, 1924 in Doaktown, NB, she was a daughter of the late Walter and Laura (Storey) Russell.

Arrangements have been entrusted to the loving care of York Funeral Home’s Miramichi Valley Chapel. Due to current restrictions, a Graveside Service will be held in the Doaktown Wesleyan Methodist Cemetery on Sunday, May 16, 2021 at 2 pm. Remembrances may be made to the Canadian Mental Health Association of New Brunswick a charity of the donor’s choice. Personal condolences may be offered through www.yorkfh.com