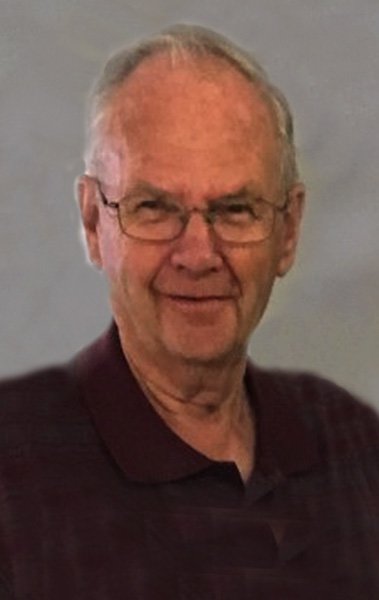 Earl Frederick Davidson passed away peacefully at his home on April 25, 2021 surrounded by his family. Earl was born in Woodlands, NB, April 6, 1945 and is the son of the late Fred and Pearl Davidson.

He will be forever missed by his wife Norma and his children Lynn (Jay) Fletcher and Steven (Charlotte) Davidson and his grandchildren Paige, Nicholas, Gwen, Abram and Ellis; as well as nieces and nephews April (Kenneth), Jennifer, Shilo (Troy), Devon (Janelle) and Brogan and his sister-in-law Laurie and brother-in-law Tom; many cousins; lifelong friends, Doug and Arthur; his DNR work family as well as many other wonderful friends.

Earl spent much of his career with Department of Natural Resources. He was a long time volunteer at York Manor and always willing to lend a hand to help neighbors, friends and family. He enjoyed spending time hunting and fishing as well as enjoying summers at . He was a music lover and often attended local country music jamborees and dances.

A Celebration of Earl’s Life will take place at York Funeral Home’s T. Gordon MacLeod Memorial Chapel on Wednesday, April 28, 2021 at 2 pm with Rev. Paul Thompson officiating.  Due to the current health concerns the service is by invitation, the public are invited to watch on the live funeral webcast at www.yorkfh.com

Donations in Earl’s honor may be made to the Canadian Cancer Society, Extra Mural Palliative Care program or a charity of donor’s choice.

A Celebration of Earl’s Life-Live Webcast