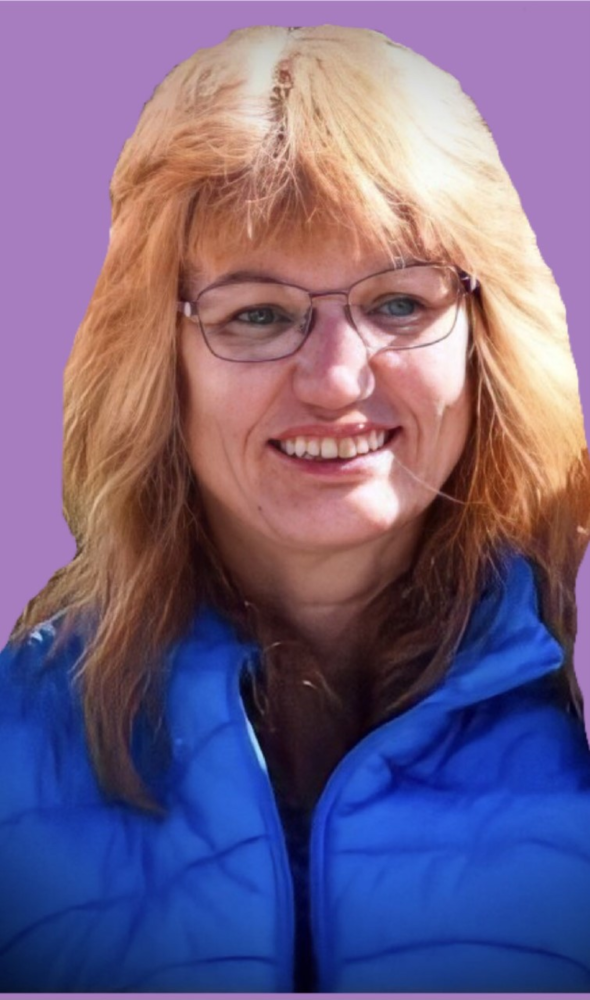 It is with heavy hearts we announce the sudden passing of Lisa Dorothy Fletcher, of , on Thursday, April 22, 2021.  Born on February 12, 1967 in , she was a daughter of John and Dorothy Fletcher.

Due to the current health situation, the Funeral Service by invitation only will take place at York Funeral Home’s T. Gordon MacLeod Memorial Chapel on Sunday April 25, 2021 at 2 pm with Rev. Paul Thompson officiating.  Interment will take place in at a later date. For those who wish, remembrances may be made to Muscular Dystrophy Association or to a charity of the donor's choice.