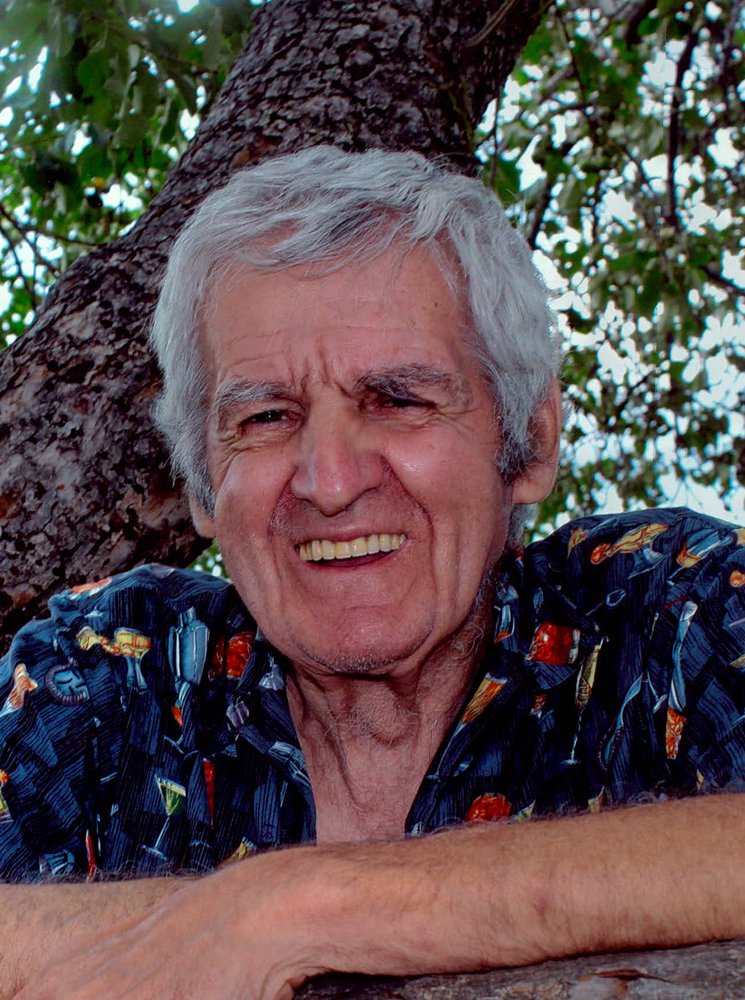 With great sadness, we announce the sudden passing of Joseph Raymond Martin, also known as , at his home on April 15th, 2021.

Raymond was born in but raised in the area of Little Montreal, what would eventually be known as He was known for his kindness and generosity. From a young age, paper was his most precious possession, and with his brush as his favorite past-time, he became an artist. His inspiration as a painter comes mostly from nature.  His images, notably of winter came from his life in the Canadian wild, especially in the .

His many travels made necessary by his work and, in particular, his life outside and in the forest, helped him see nature in its most beautiful expressions. His greatest joys came from knowing that his paintings became the object of satisfaction each time they are looked at.

Although well travelled, he was always at home when in the areas of Campbellton, , and

Raymond was predeceased by his first wife, Yvonne Blaquiere; brother, Bobby; and his loving dog, D.J.

Arrangements are in the loving care of York Funeral Home’s Miramichi Valley Chapel. In respect to Raymond’s final wishes, there will be no visitation or service at this time.  A service in his memory will be held at a future date.

In Respect to Raymond's Wishes

There Will Be No Service at This Time
A Service of Remembrance will be held at a later date
Campbellton, New Brunswick, Canada
Need Directions?
View Map | Text Directions | Email Directions
Share Your Memory of
Raymond
Upload Your Memory View All Memories
Be the first to upload a memory!
Share A Memory
Send Flowers