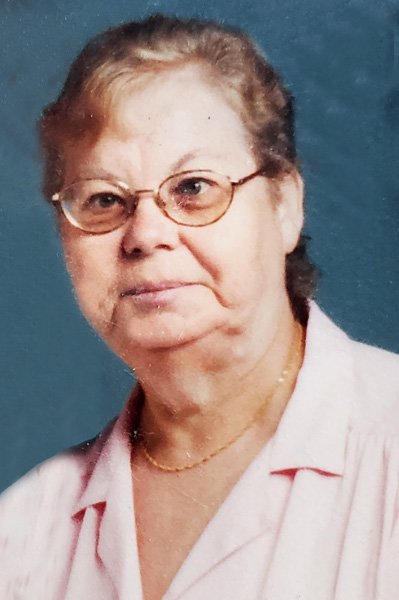 The passing of Shirley Marguerite MacKinnon wife of Douglas J. MacKinnon occurred on Wednesday, April 14, 2021 at the Central New Brunswick Nursing Home.  Born on July 5, 1939 in McAdam, NB, she was the daughter of the late Theodore and Verna (Murtha) McIntyre.  She was a past member of the Royal Canadian Legion Ladies Auxiliary Branch #67 (Napadogan) and later Branch #78 (Boiestown).  Shirley was a cook in various restaurants owned by Frank Young and his sons for many years.  Shirley enjoyed bowling, darts, cards and bingo until she was stricken with Alzheimer’s.

A Celebration of Life will be held at a later date. For those who wish, remembrances may be made to the Central New Brunswick Nursing Home (Boiestown).  Personal condolences may be made through www.yorkfh.com