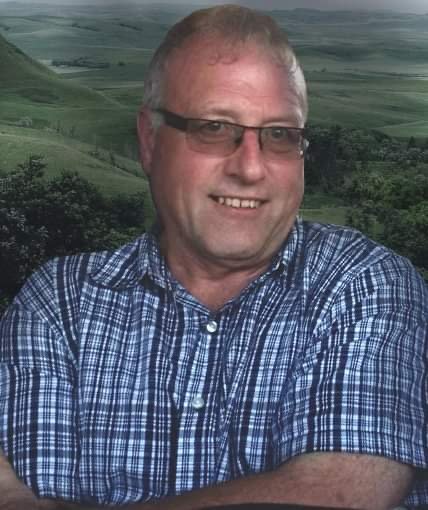 The passing of William “Bill” James White of Fredericton, NB, husband of Barb Murray-White occurred on Thursday, April 8, 2021 at the Dr. Everett Chalmers Regional Hospital.  Born on December 6, 1955 in Fredericton, NB, he was the son of Robert White and the late Hannah (McBurney) White.  Bill worked as a plumber with Leachman’s Plumbing, for many years and later retired with the City of Fredericton as a Plumbing Inspector.  He enjoyed all things car related and traveling. Bill was a Past President of the Fredericton Junior Pipe Band and a past committee member of the NB Highland Games.

Visitation will take place at York Funeral Home, 302 Brookside Drive on Wednesday April 14, 2021 from 6 to 8 pm.  Due to the current health situation, the Funeral Service by invitation will take place at York Funeral Home’s T. Gordon MacLeod Memorial Chapel on Thursday April 15, 2021 at 2 pm with Rev. Paul Thompson officiating. The public are invited to attend via. www.yorkfh.com funeral webcast.  Interment will take place in Olivet Wesleyan Cemetery. For those who wish, remembrances may be made to the Canadian Cancer Society, Parkinson Foundation or the Fredericton Society of St. Andrews Pipe Band.  Personal condolences may be offered through www.yorkfh.com